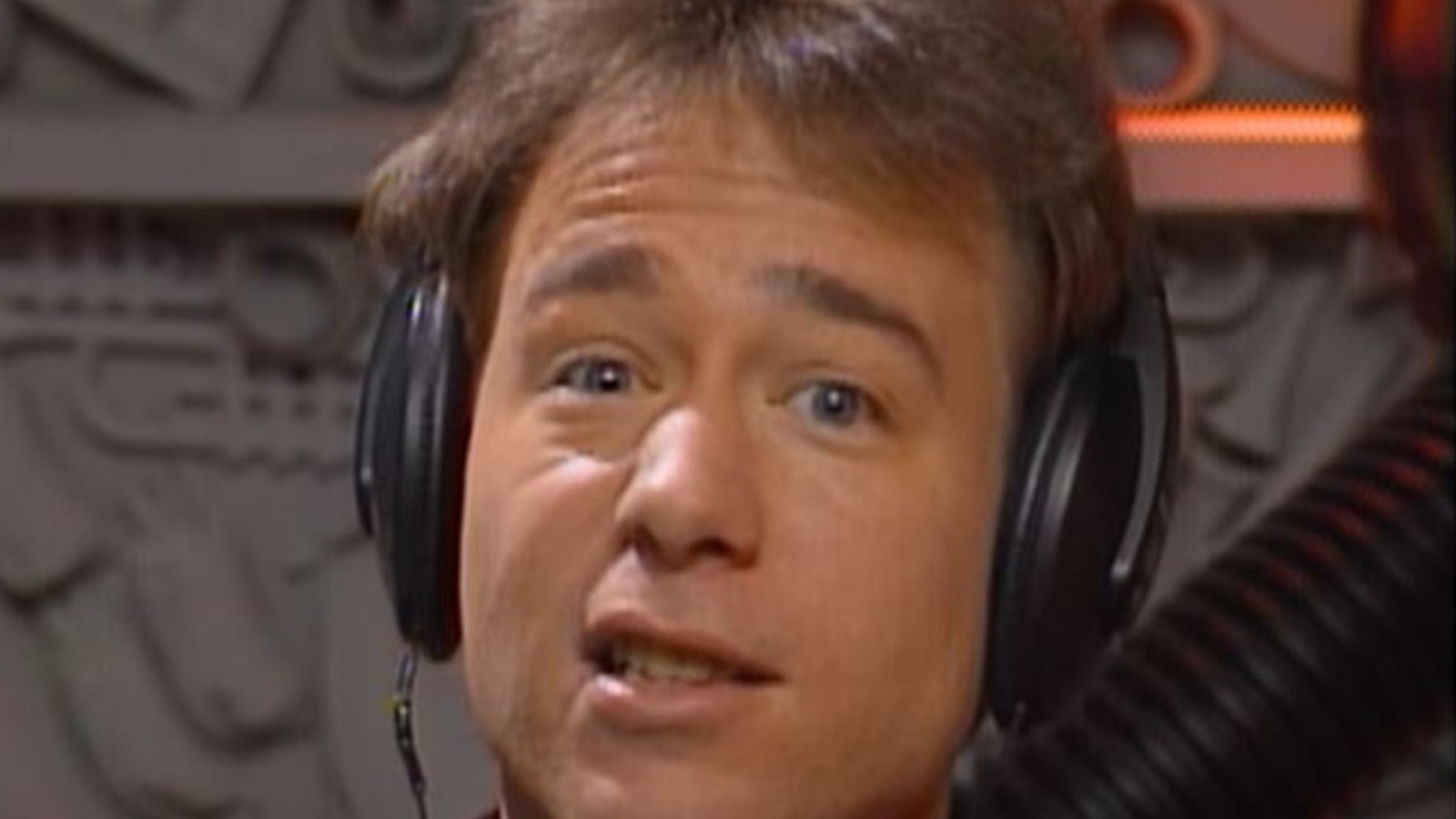 “Hobgoblins” (1988) is not a movie as it has survived. This live-video horror comedy was one of many “little monsters” films that clung to Joe Dante’s “Gremlins”, although the titular hobgoblins appear to be simply unarticulated, expressionless hand puppets.

“Hobgoblins” is a poisoned mix of side ponytails, cheesy effects, shrill characters, and nauseating sexual policies. At one point, Mike, Tom, and Crow attempt to flee the theater, replacing their silhouettes with cardboard cutouts. Their contempt for the film was so deep that they released another cutout to play “Hobgoblins” director Rick Sloane, digging into him so much that the real Rick Sloane was stunned. Still, Sloane had the last laugh – he directed “Hobgoblins 2” in 2009.