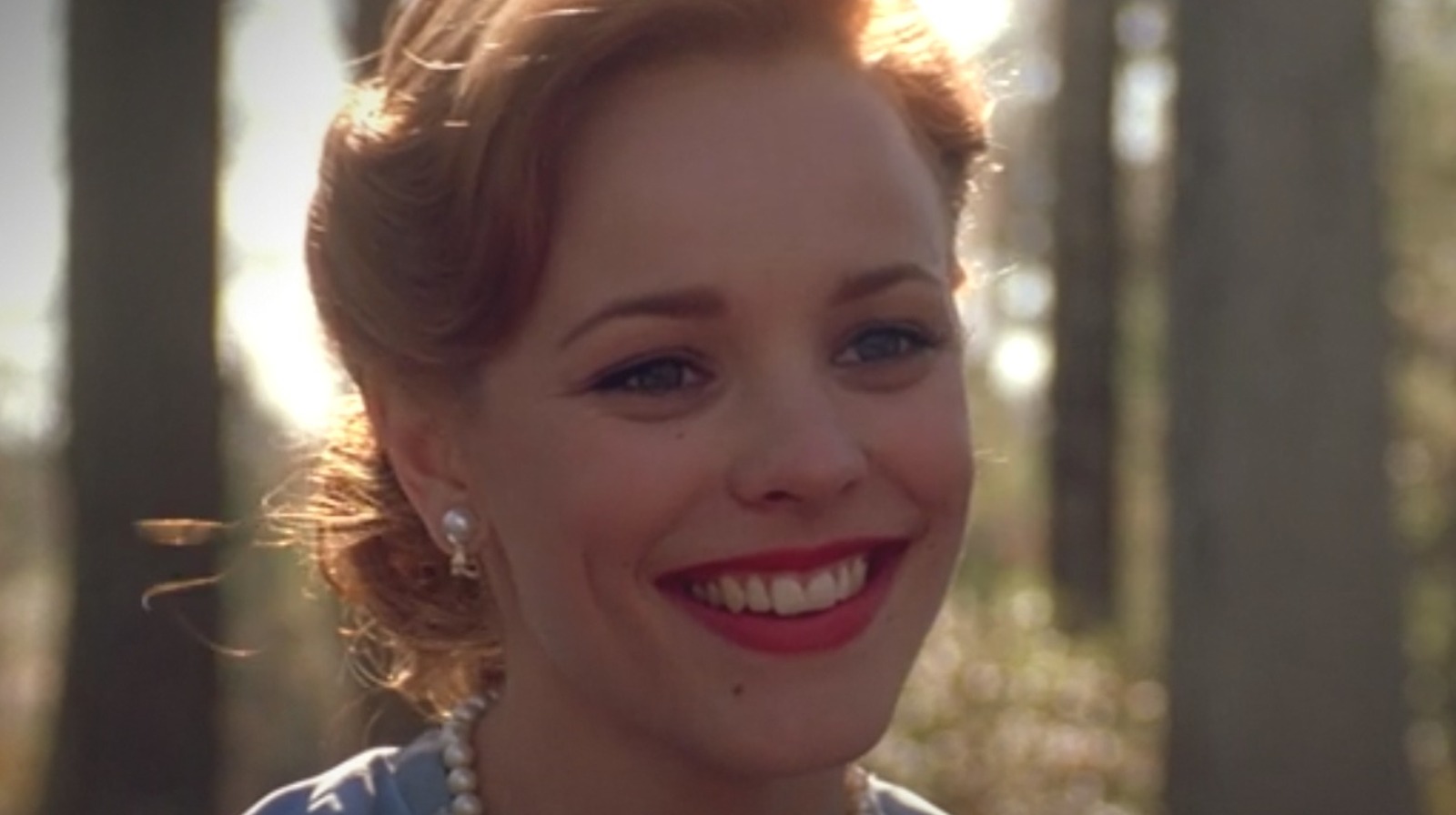 the movie poster for “The Lucky One” explicitly states that the film is “from the best-selling author of ‘The Notebook'”, so make no mistake, ‘The Lucky One’ is for “Notebook” lovers. It’s yet another adaptation of a Nicholas Sparks movie featuring extremely attractive actors (Zac Efron, Taylor Schilling) in a quaint southern (Louisiana) beach town, with the two finding themselves in a romance steeped in secrets. U.S. Marine Logan Thibault (Efron) returns from duty, determined to find a woman in a found photo he has considered his “guardian angel.” Traveling to Louisiana, Logan finds the woman, Beth (Schilling), who is unaware of Logan’s intentions. The love story unfolds from there, with a deceased brother, an abusive ex-husband, and a budding father-son relationship thrown into the mix for maximum Sparkisan effect.

“The Lucky One” is tailor-made for fans of Nicholas Spark, with the Critical Consensus on Rotten Tomatoes noting that the film’s fun point is with those who know “the Nicholas Sparks formula”. This movie is for the fans, and the Los Angeles Times calls him “predictable, pure-hearted, sentimental, and never straying from boy-meets-girl basics, or the surface, for that matter.” “The Lucky One” is ready to charm ardent Sparks fans.