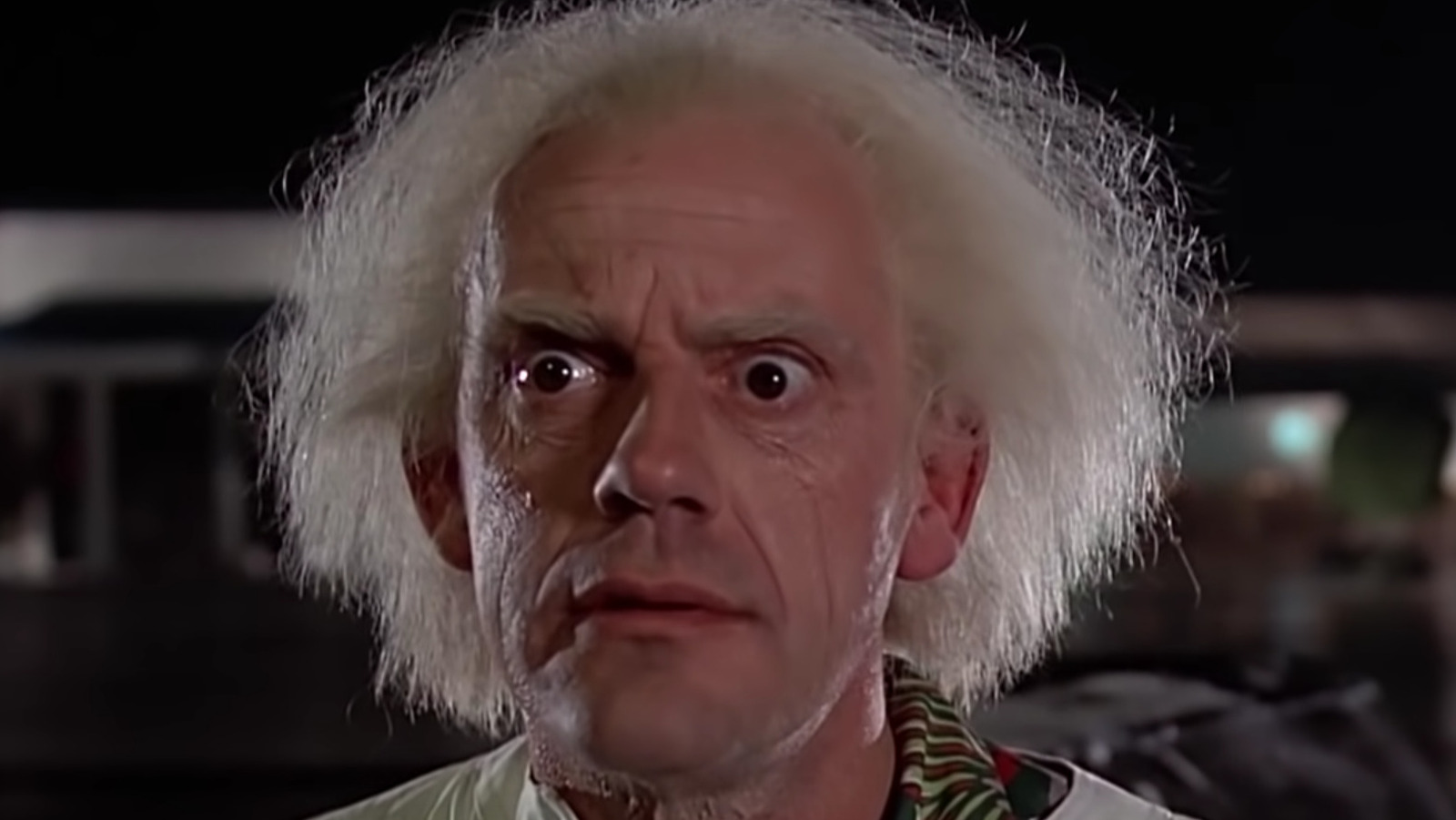 The 1980s were a strange time for Disney Studios canon. After the success of music-filled 70s classics like “Aristocats,” “The Muppet Movie” and “Robin Hood,” Disney films have plunged into dark territory. The result was a host of great films that remain largely unrecognized today. They were also overshadowed by the hits the company produced in the ’90s during The Disney Renaissance. Disney’s’ 80s series includes “Oliver & Company”, “The Black Cauldron” and “The Great Mouse Detective” – ​​not as famous as big hits like “Aladdin” or “The Little Mermaid”, but still original and attractive in itself right.

Because of all of this, a movie like “The Great Mouse Detective” probably won’t be getting a sequel anytime soon. It’s a shame, because this is one of the best animated adventure offerings from Disney. Based on the children’s book “Basil of Baker Street”, “Detective” follows Basil as he travels through Victorian London saving the innocent and protecting the Queen and the country.

Basil is a phenomenal character – he’s essentially the anthropomorphic mouse version of Sherlock Holmes – who even comes with his own out-of-the-box archnemesis: Professor Ratigan. If ever the decision to revisit this property is approved, an origin story tracing Basil’s rise and rivalry with Ratigan would certainly be of interest to fans of the series. With the recent success of shows like the BBC’s “Sherlock”, Disney’s mouse version should be a dead end for success. Hoping that does happen and they take a spin on it too.