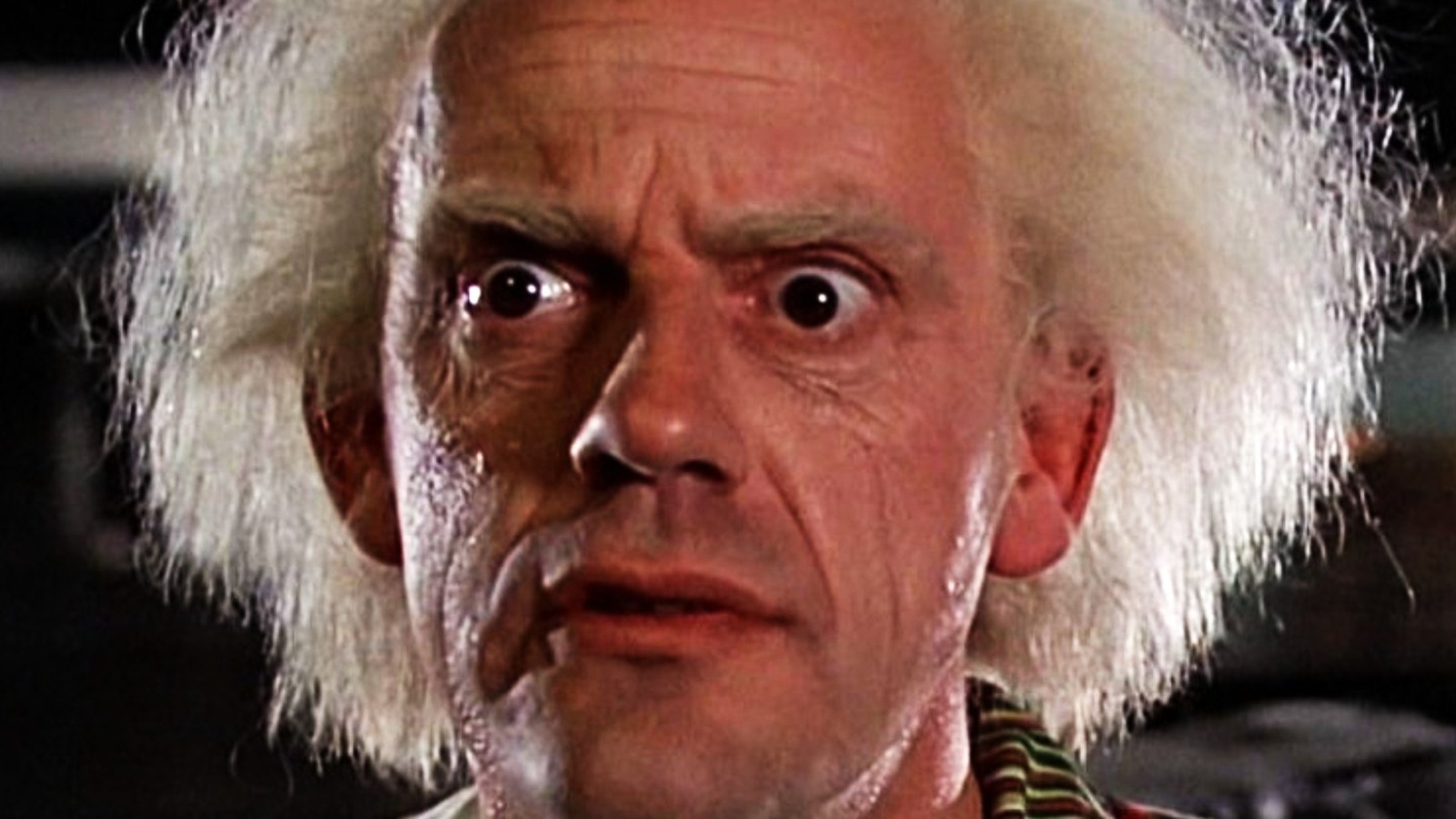 For the majority of “Back to the Future,” Marty is stuck in 1955 after escaping Libyan terrorists in the DeLorean. It was there that he met his parents as a teenager. Her father, George, and mother, Lorraine, are both 17 about to attend the Enchantment Under the Sea dance. However, the pair are not romantically involved when Marty arrives, and his interference nearly prevents them from becoming a couple.

Obviously, this development threatens Marty’s very existence, but he is able to enact a plan that eventually helps him grow into a more confident person who can win Lorraine’s affection. The only problem is that by then Marty had a decent amount of time with his parents in the guise of “Calvin Klein”. This begs the question of why his parents don’t recognize Marty as Calvin in 1985, when they look exactly alike.

This question was answered directly by Bob Gale, one of the two screenwriters of the original film. Speaking to The Hollywood Reporter, Gale explained that grown-ups George and Lorraine probably only have a faint memory of Calvin, as these events happened 30 years before and they only saw him for a few days. Gale suggests that anyone would struggle to remember exactly what a person looked like under such circumstances without a photograph for reference.