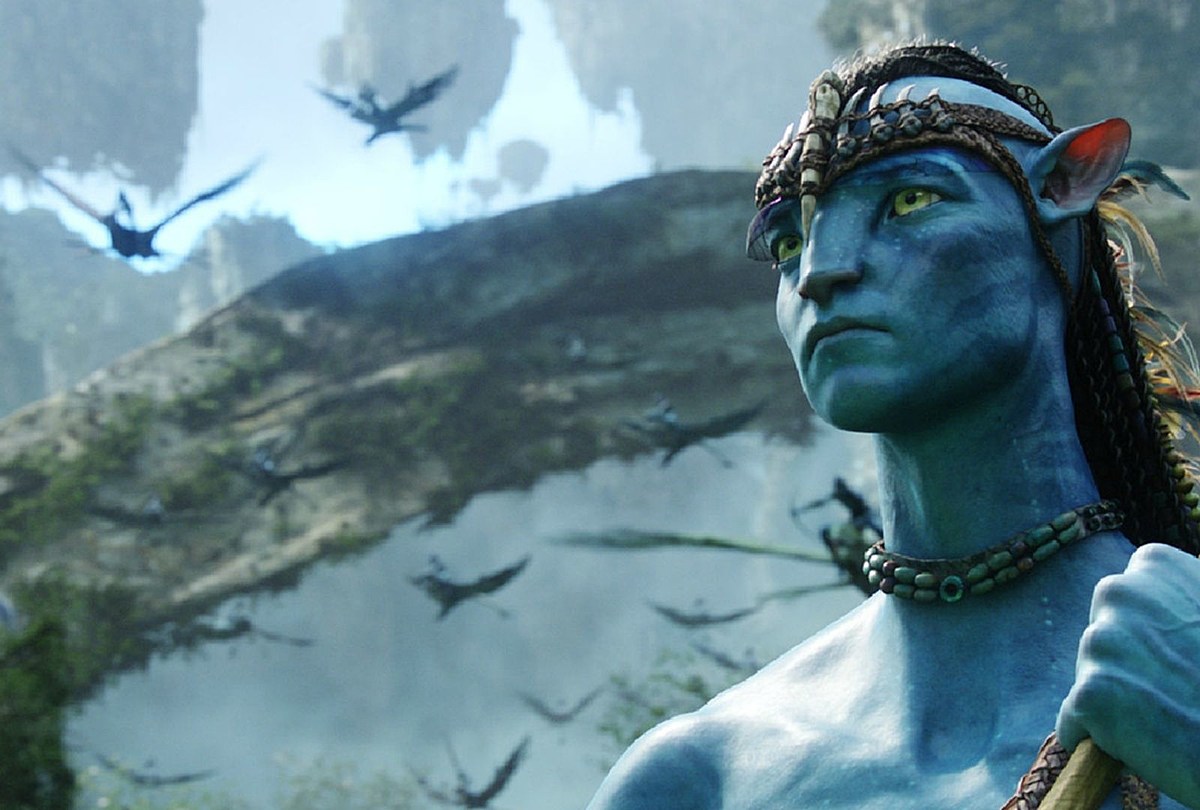 Avatar 2 will retain its current December 2022 release date, as confirmed by 20th Century Studios President Steve Asbell. The sequel to James Cameron’s 2009 sci-fi blockbuster was originally set to hit theaters in 2021. Like so many other high-profile releases, however, production on Avatar 2 was caught off guard by Covid-19.

Luckily, we won’t have to wait much longer to see Avatar 2 in theatres. The suite also serves as a continuation of the Avatar franchise, which is expected to have five films in total. Each release is spaced a few years apart, with the final entry – Avatar 5 — planned for 2028.

When The Hollywood Reporter asked Asbell if Avatar 2 would stick to its promised December release, Asbell replied confidently, “Yes. It will be. For real. It will blow people away. You’re not ready for what Jim is doing.

So far, we’ve gotten our first glimpse of the upcoming epic through photos and anecdotes from Cameron himself. According to the director, the actors were trained by freedivers to hold their breath underwater for several minutes at a time. Kate Winslet, who worked with Cameron for the 1997 film Titanicplays Ronal, a freediver from the Metkayina.

Sam Worthington returns as human-turned-Na’vi Jake Scully, while Zoe Saldana portrays her Na’vi love interest Neytiri. Sigourney Weaver, who played Dr. Grace Augustine in the original film, has been confirmed to return for the sequels. However, she may not be playing the same character this time around.

Avatar 2 debuts in theaters on December 16.

12 Movies That Were Supposed To Launch Franchises But Didn’t

Many factors can affect the cancellation of a sequel, but it can usually be attributed to poor box office numbers and/or poor reviews. Here are 12 movies whose sequels or franchises were canceled following their disappointing releases.