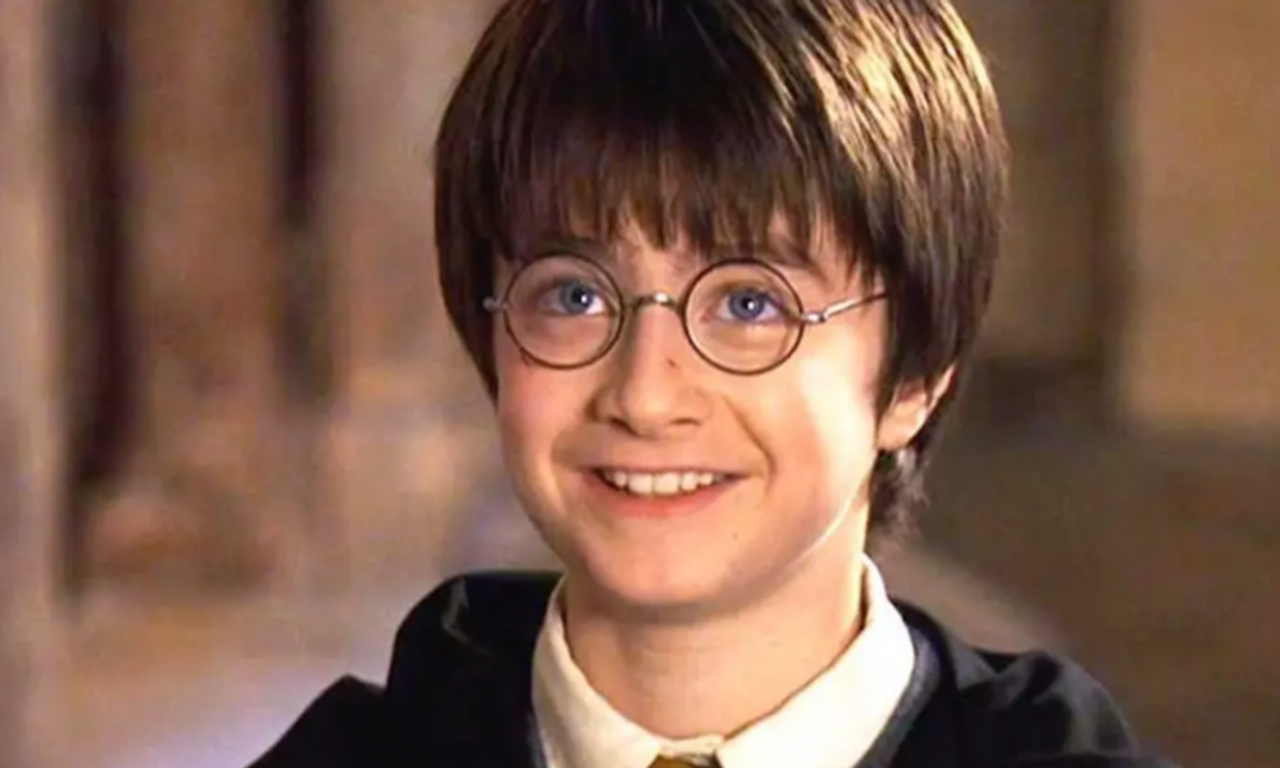 The director of the franchise’s first two entries, however, wants his three-hour cut of “Harry Potter and the Philosopher’s Stone” to finally be seen by fans.

In fairness, this is something that could easily be done. We all know how strong a fan base can be, just look at how well the #ReleaseTheSnyderCut movement worked for Zack Snyder’s “Justice League” cut. With the “Harry Potter” fanbase remaining intact, hoping to separate the franchise from its author’s controversial remarks, we could potentially see this extra-long version of the fantasy film at some point in the future.

Now director Chris Columbus wants his three hour track from “Philosopher’s Stone” to be released as well. The original theatrical release runs for two hours and 32 minutes, and there’s even an “Ultimate Edition” on DVD and Blu-ray that adds an additional seven minutes. However, the original version of the Columbus film, which premiered to audiences, ended up being cut 20 minutes after reaching two hours and 52 minutes.

It also turns out that a scene thief character from the books, the mischievous poltergeist known as Peeves, had all of his scenes cut.

Speaking to TheWrap this week, Columbus said, “We knew the movie was working because we did a few previews. In particular a preview of Chicago where our first cut was a three-hour cut. Parents then said that it was too long, the kids said it was too short. I thought, well, the kids probably have shorter attention spans, so that’s a good thing. “

Telling the director that they would like to see the nearly three-hour version of the film someday, he added, “Me too. We have to put Peeves back in the film, which was cut from the film!”

The late Rik Mayall of “Bottom” and “Blackadder” was cast as the character, but none of his scenes ended up making the final cut for the first entry in the fantasy series.

Today, November 16, marks the 20th anniversary of the arrival of “Harry Potter and the Philosopher’s Stone” in theaters. Unfortunately, there won’t be a special reunion to mark the occasion, but HBO Max will be releasing a themed quiz hosted by Helen Mirren.