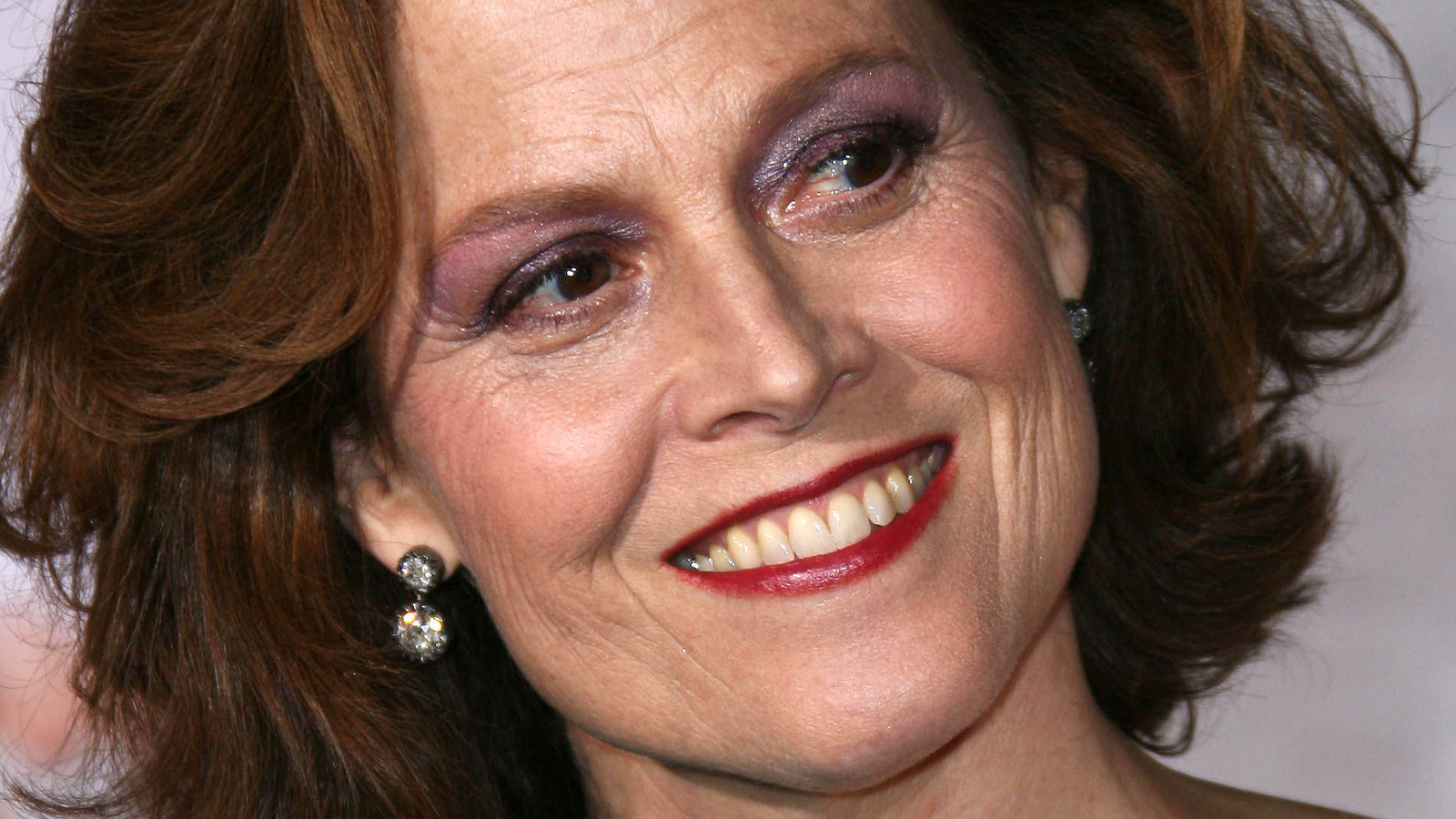 Dian Fossey was an ecologist who worked for years in Rwanda with mountain gorillas. She was tragically murdered in 1985 and the culprit has never been found. While studying gorillas, Fossey wrote a book called “Gorillas in the Mist”, which became the basis for the 1988 film of the same name.

Capturing Fossey on the big screen, Weaver obviously had to spend some time with the gorillas. Filming in Rwanda alongside the towering animals, Weaver recalled for his New York Times profile, “It was the closest thing to absolute joy I’ve ever felt on the planet – just to be with them. They are so grounded, compared to us.” Reflecting on her fellow simians, she said: “They have such smart priorities: eating, sleeping, copulating.” While the movie itself may not be a comedy, Weaver still delivers laughs.

“Gorillas in the Mist” begins just before Fossey’s first trips to Africa. While studying gorillas, Fossey gains insight into their social behavior and becomes particularly close to an ape, whom she names Digit. During her studies, she became aware of a fur trade centered on gorillas, and with little help from the Rwandan government, she took animal protection into her own hands. Documenting Fossey’s crazy and exciting life, the film is a memorable tribute that earned Weaver a Best Actress nomination at the 1989 Academy Awards (the same year she was nominated for Supporting Actress in “Working Girl”).