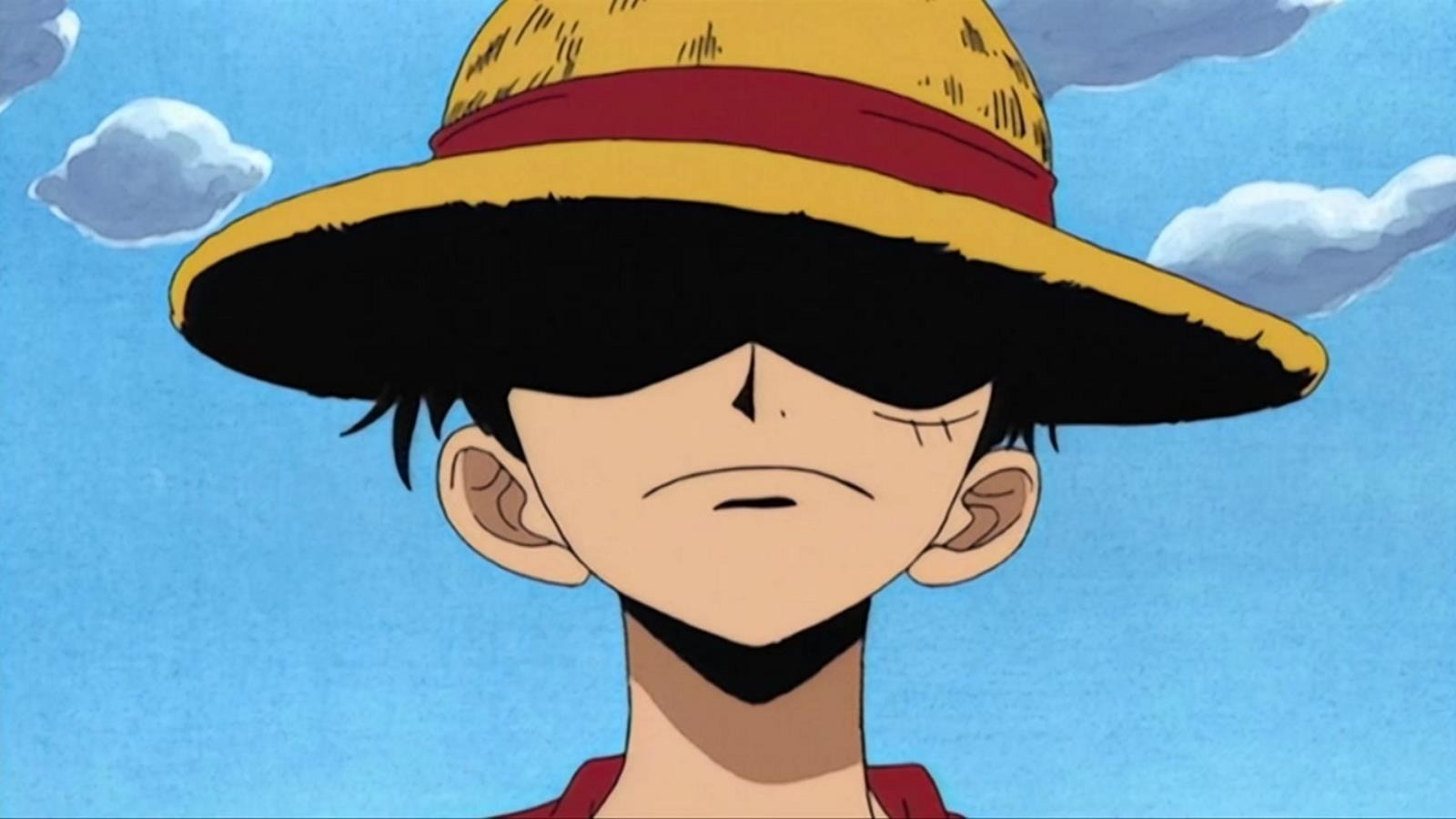 In addition to requesting a significant female character, Oda also requested the involvement of a director outside of the “One Piece” anime stable. One Piece Film: Red director Goro Taniguchi is certainly an unusual choice.

Taniguchi has burst into industry storyboard episodes for hot-blooded robot shows like “Mobile Fighter G Gundam” and “GaoGaiGar: King of the Braves.” He really took off in the late 90s and early 2000s, directing the “Lord of the Flies” in the space drama “Infinite Ryvius” and the low-key sci-fi series “Planetes.” Biggest of all was “Code Geass,” a mash-up of every popular anime trope under the sun that eventually crumbled under the weight of its own audacity, but not before becoming a runaway success. Since then, however, Taniguchi’s work has been hit and miss, alternating between charmless sci-fi dramas like “Revisions” and small-scale cult classics like “Back Arrow” and “Maria the Virgin Witch.”

Most notably, however, Goro Taniguchi directed the very first animated version of “One Piece”, a short film titled “One Piece: Defeat the Pirate Ganzack!” which was commissioned for the 1998 Jump Super Anime Tour. For that reason alone, Taniguchi’s presence in this film is noteworthy. Of course, he’s not the director he was in 1998. Taniguchi’s work demonstrates an obsession with CG action that still didn’t pay off until the thrilling duels of “Back Arrow.”

Oda’s involvement in this movie might at least keep him grounded in the “One Piece” aesthetic and universe, though it comes with some dangers mentioned earlier in this article. Without more information to go on, my feelings heading into this film are one of cautious optimism. I expect something at least competent, but a movie worthy of Taniguchi’s precocious pedigree would be a surprise. If it’s a disaster, well, you can’t win them all.