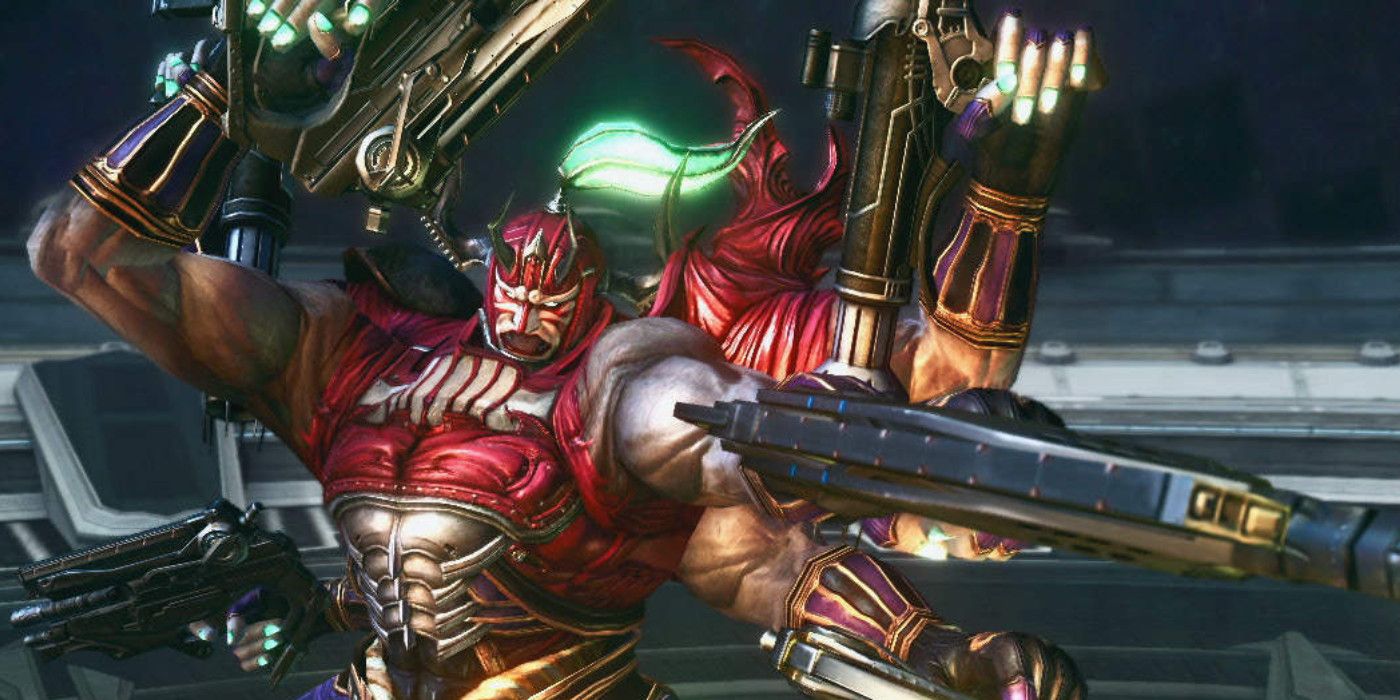 A Final Fantasy fan has created colorful icons for 35 different villains in the series. The artist says more will come in the future.

An artist recently created 35 different colorful icons of villains in the Final fantasy series. With 15 main entries and plenty of spinoffs, the series has featured plenty of antagonists over the years, and some fans are doing their best to recreate their favorites with some fan art. Final fantasy is known for its games featuring motley heroes taking on mighty villains who threaten the fabric of existence in their worlds.

This follows the Tokyo Game Show, where publisher Square Enix announced new games and provided updates on upcoming releases in a stream. New information on Final Fantasy 16, the next main game, is rare, but the company has revealed a new trailer revealing Stranger From Heaven: Final Fantasy Originthe release date of. This title is an action-RPG spin-off co-developed by Team Ninja, known for their work on the Nioh franchise.

On Reddit, user Old-Biscotti647 posted fanart with colorful depictions of 35 different Final fantasy bad guys. This image includes several of the main villains of each game in the series, from FF 1‘s Garland up 15 FFIt’s Ardyn Izunia. Art covers the most villains among the entries 7 and 9, and when a Reddit user asked about it, the artist mentioned that these were some of his favorites, 9 specifically. When asked about the missing villains as well, such as FF 12‘s Vayne Solidor or FF 6Emperor Gestahl, the artist assured that these characters would join the list soon. The artist also creates fanarts for movies, TV shows and other games, demonstrating them on the Instagram account platesandoatcakes. Recent games that the artist has covered are Borders, Monitoring, and Deltarune.

Sharing fan art is a popular activity for many gamers. Recently the Mega Man Zero created artist Metroid fanart in its signature style to celebrate the upcoming launch of Metroid: Terror. Many talented artists from all walks of life love to share their love for their favorite games, movies, and TV shows, and they often receive praise. It is especially interesting to see artists presenting characters or scenes from different games in their own style, which gives the art a different flair.

Whether it’s official art, concept art, or fan art, people love to enjoy these works as they celebrate their favorite series. And Final fantasy has been no stranger to fan art since its first release in 1987. The series is also known to have crossover bosses, such as Final fantasy v‘s Gilgamesh appearing throughout the series, along with recurring Summons. In the meantime, there is much to be excited about in the near future for Final fantasy, and fans can bide their time discovering works like this from talented creators.

Next: What Star Wars: KOTOR Remake Could Learn From The Story Of FF7 Remake

Every faction in the new world (and that you should join)

Clinton Nix is ​​a writer currently based in Kiev, Ukraine. He enjoys keeping up to date with gaming news and talking about his favorite games. He is also an avid reader and a longtime creative writer, with a goal of writing many short stories and novels. You can follow him on Twitter @ClintPhoenix.