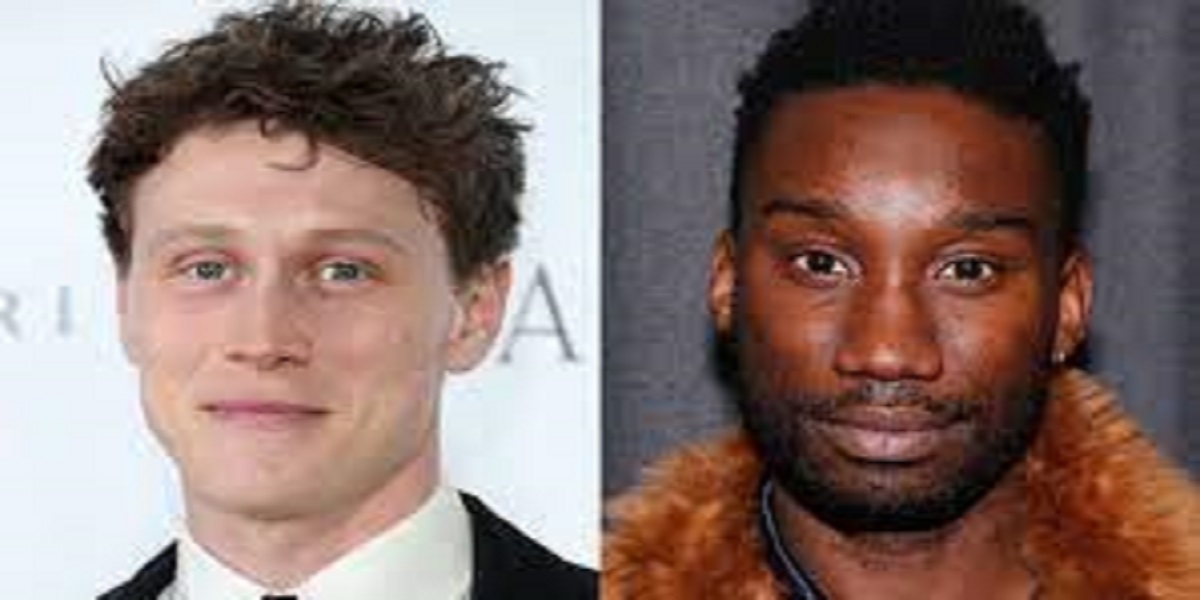 The climax of leads Sam H. Freeman and Ng Choon Ping follows a transvestite who exacts revenge on his homophobic attacker.

1917 star George MacKay and Candyman host Nathan Stewart-Jarrett have endorsed the lead role in Woman, a revenge thrill ride in London that Anton will create and sell universally.

Sam H. Freeman and Ng Choon Ping will coordinate Femme for their 2021 BAFTA-nominated short film of the same name.

Stewart-Jarrett plays Jules, whose life and vocation as a cross-dresser are shattered after an embarrassing homophobic attack.

The moment he spots one of his attackers, Preston (MacKay), deeply locked up in a gay sauna, he begins to plan his revenge.

Recognizing that Preston doesn’t remember him in his childlike structure, Jules begins to hint at Preston’s life and in doing so finds power in a different kind of drag.

“We like thrill rides, but felt that the generally hyper-manly classification often prohibits the weird point of view,” Freeman and Ping said in a statement.

“By placing a gay hero at the heart of a spine cooler, we plan to shift assumptions and push stories from the edge, and ourselves as quirky crafters, into the norm.”

Femme, which debuted on South by South West last year, won a British Independent Film Award for Best British Short Film and was nominated for the BAFTAs.

Light-footed Films, which created the short, is ready for the component, with Agile’s Myles Payne and Sam Ritzenberg serving as lead directors and Hayley Williams co-directing.

BBC Film and Anton will co-finance the task. The main directors are Eva Yates for BBC Film, and Marnie Podos, Sébastien Raybaud and Cecile Gaget for Anton. Creation is expected to begin in London in June.

Anton will be launching worldwide deals for Femme at the Cannes Film Market shortly.