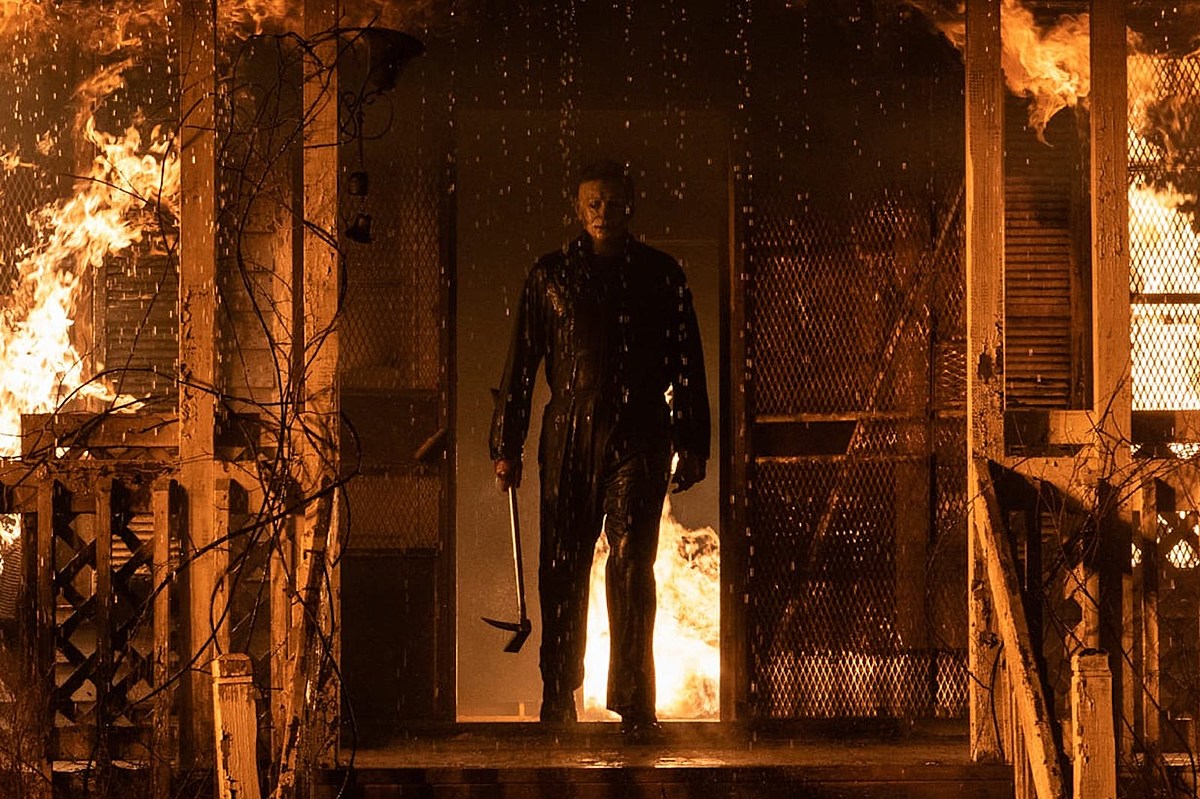 Michael Myers’ new film, Halloween kills, officially released today, so I thought I had to do some research.

For me there is always a bit of hometown flavor with the Halloween films, especially because they are set in Illinois.

The town of Haddonfield is where Michael wreaks havoc in most Halloween movie theater.

So today I set out to find out where Haddonfield, Illinois is.

First of all, I have to say “great job, Internet” because the dedicated fans have fleshed out Haddonfield so much that for a minute I thought it was a real town.

Haddonfield is located in Livingston County, a real county of Illinois, it’s just that, for all intents and purposes, Haddonfield isn’t real. Well, at least not real in Illinois.

However, there is a very real Haddonfield in New Jersey.

So armed with this new information, I asked my 11 year old son, who is an absolute Halloween crazy, if he knew the truth about Haddonfield. I’m not kidding about his fandom either. For real, her big gift this year for her birthday was a Michael Myers mask. I shared it on my Instagram because he wore it non-stop.

Anyway, I thought maybe it would be a “cool daddy” thing to say “Hey, did you know Halloween is happening in Haddonfield, Illinois, even though Haddonfield isn’t.” not a real place in Illinois? “

He said, “Yeah, I already knew that.” So I continued because I really didn’t know the answer to that question, “Why didn’t they just move him to New Jersey then?” My son responded because co-writer Debra Hill is from Haddonfield, New Jersey, but they wanted to move him to Illinois. “

I believed him and he was right. According to Mental Floss, “Haddonfield is named after Haddonfield, New Jersey, the hometown of co-writer and producer Debra Hill.”

Long story short, Haddonfield, Illinois only exists in Halloween movies but does exist (minus an invincible psychotic murderer) in New Jersey.