from disney Encanto is deeply rooted in Colombian culture, with a title meaning “Place of Enchantment”. Like most films by Walt Disney Animation Studios, a research trip helped not only to influence the design of the film, but also the story. During a press conference to promote the film, directors Byron Howard and Jared Bush spoke about the trip they took in 2018, accompanied by songwriter Lin-Manuel Miranda and his father Luis.

“We visited Bogota, Cartagena, small towns like Barichara, Salento-Salento and Palenque, and breathtaking natural sites like the Cocora Valley,” Byron Howard explained of the specific places their travels have taken them. It was in these places that they heard about Encantos. “These are all over Latin America, usually in areas of natural wonder,” Byron Howard revealed. “Our friends in Colombia have told us that magic works in these places and always have. But not European magic, not wizards and wands, but magic linked to emotion and part of a tradition called magical realism.

Byron and Jared have previously collaborated on Zootopia and both wanted to make a musical for their next project. With Lin-Manuel Miranda on board, he suggested a Latinx story, which is how they ended up making this trip to Colombia. But the directors soon realized they would need a travel partner, someone more specialized in magical realism, and Charise Castro Smith joined the team as screenwriter and co-director.

“We really want to thank our Colombian Cultural Trust, who were there with us throughout the making of this film, from start to finish,” said Charise Castro Smith, who was planning to visit Colombia on a trip. planned research that was canceled due to the pandemic. Like with Moana and Raya and the last dragon, a cultural trust of experts in music, anthropology, culture, architecture, botany and many other disciplines have been brought together to help imbue the world with Encanto with authenticity. In addition to the Colombian Cultural Trust, the team has created an internal Familia group at Walt Disney Animation Studios. “Our Familia group was open to anyone who wanted to join the studio. It was a group of artists and studio workers called Familia, and it became an extremely useful and wonderful source of inspiration and learning… Together, before we had a script or a story, we have talked about things like family, our upbringing and what we hoped for from a film inspired by Latin America. So the Familia group also looked at the early versions of the script and played a defining, huge, and useful role in every screening. “

Associate production designer Lorelay Bové was tasked with bringing Colombia’s diverse cultures to the screen visually. “Visually, our goal was to organize families through a distinct color scheme so that the audience could understand who is who and sort of split families into two,” she explained of the distinction. mass distribution. Mirabel is Julieta and Agustin’s daughter and their side of the Madrigal family wears jewel tones, while Pepa and Felix’s side wears warmer colors. The subtle details the public might miss are things like the unique Colombian herbs Julieta always has in her pockets, which she puts in her food to heal people. Agustin, who married into the family, comes from Bogota and wears a darker three-piece suit to represent his three daughters.

“From the start, we had the idea that this film would have a handcrafted aspect because it is set in a place where there is so much craftsmanship and fine art, we wanted everything to be done by hand,” said added Lorelay Bové about the detailed embroidery work on the costumes. , best seen on the big screen. “We got the idea that Mirabel would do some embroidery in her costume, which was kind of fun and not perfect, a bit like what a teenage girl would do in a diary… Our costume designer came up with this beautiful iconography of each member of the house that Mirabel would embroider in her skirt and her costume.

Kai Martinez worked as a production designer on the film, who also brought her own cultural heritage to the project. “One of the greatest joys I had working on this film was being able to not only share my experience as a Colombian American woman and my family and talk about my home, my culture, and really dive into that, was I really appreciated the interest and desire to learn from the entire production team, the animation team, ”explained Kai.“ We had meetings and questions and the desire to create a sensation authentic, an authentic story, which went beyond what I could have imagined being part of this beautiful film. “ 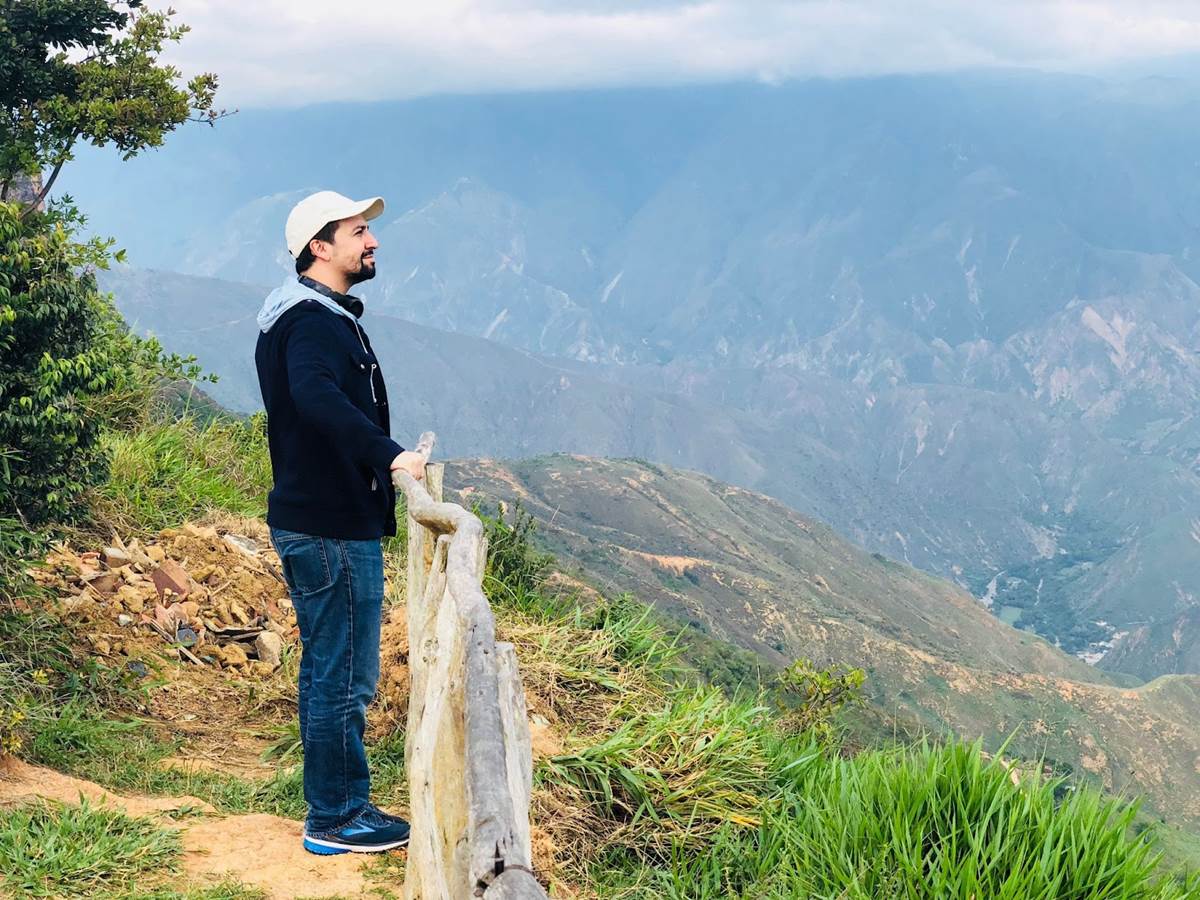 Having Kai’s home movies and trivia proved invaluable to Kira Lehtomaki, one of the film’s animators. “In this time of a pandemic, there was so much we wanted to do with research,” Kira explained. “The fact that Byron and Jared went to Colombia very early on, and it was such a blessing to have that. But, you know, a lot of us wanted to go to Colombia and really dive into this research, but we didn’t couldn’t. So Kai graciously brought us a little bit of Colombia. And the bonus was that we got to see it through her lens and get her personal take on it. And she was able to tell us what was. important and what we should notice, so it was invaluable, and it was also a lot of fun.

You don’t need to board a plane or boat to get to this enchanting Disney’s location Encanto, premiering in theaters on November 24.

Alex joined the Laughing Place team in 2014 and has been a lifelong Disney fan. His main beats for LP are Disney-branded movies, TV shows, books, music and toys. He recently became a member of the Television Critics Association (TCA).