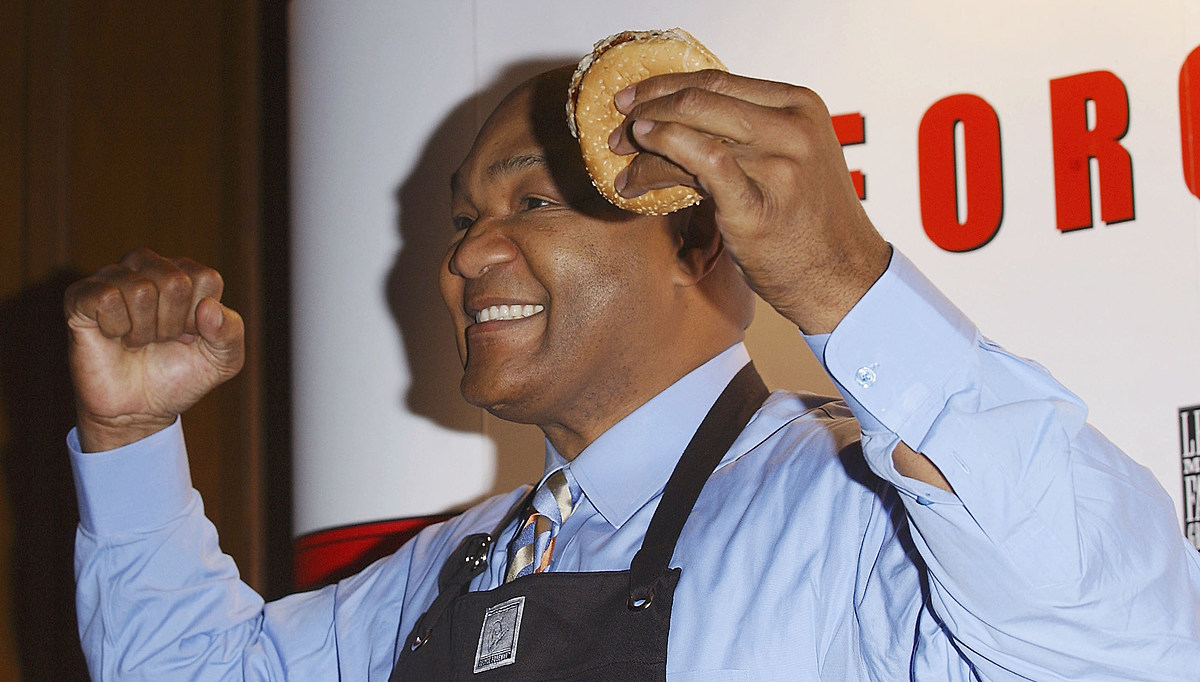 Fulfilling your dream of being an actor as an extra in a movie might come sooner than you think.

A few weeks ago, Hurricane Ida swept through south-central and southeastern Louisiana, leaving behind a path of devastation and destruction. In the aftermath of this hurricane, Sony Pictures had to scramble the production plans of a new film which was to start filming in New Orleans on the young life of George Foreman. Due to the devastation of infrastructure, buildings and filming locations in the region, Sony Pictures has moved production of the film to Shreveport.

Shreveport Mayor Adrian Perkins and Sony executive producer Wendy Williams announced last week that they would work together to produce the project that will tell the life story of George Foreman. The film will be titled “Heart Of A Lion”.

Wendy Williams told the Shreveport Times that they plan to hire around 1,500 extras locally and,

The first block would be 34 days of filming starting in early November at many different locations around the greater Shreveport area.

The film is expected to bring in around $ 5 million to the economy of Shreveport as they,

will be building sets and will need everything from wood, food, rental cars, hotels, rental fees as we are looking for a number of homes in the area. We will be shooting in arenas and in a number of different scenarios. Our goals are to involve the local community as much as possible and to spend as much money as possible locally. ‘

At this time, the exact times for the casting calls have not been announced. However, if this is your dream, you’ll want to be prepared as production is slated to begin at Shreveport in November. When we know the specific casting call times, we’ll definitely let you know.

12 abandoned film sets you can visit in real life

The most influential films of the 21st century

We’ve dug and done some research on some of the best party or reunion ideas that kids (and probably) parents will enjoy.

22 coffee shops loved by locals in the Tyler area

If you’re looking for a fantastic cup of coffee around Tyler, Texas, here are the best places to go.

42 Texas children were reported missing in August 2021, including 7 under 14

HELP: These 28 teenage girls went missing in June in Texas