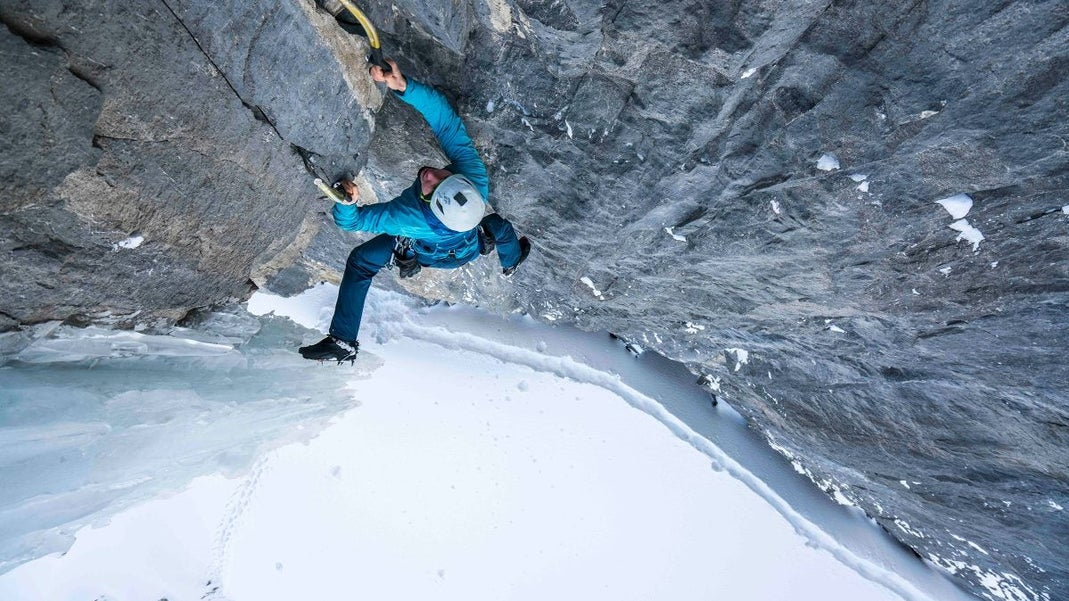 Partner directors Peter Mortimer and Eric Rosen, known for their extensive documentary work on rock climbing and for their films Reel Rock Film Tour, have set their sights on Marc-André Leclerc, a rock climbing legend living in relative terms. darkness. The mountaineer is the portrait of a disarming and charming young man, driven to the most extreme experiences.

Despite Mortimer and Rosen’s pedigree in making their own rock climbing films, the first comparison most viewers will make is with the remarkable 2018 documentary by Jimmy Chin and Elizabeth Chai Vasarhelyi. Free solo, released the same year Mortimer and Rosen were wrapping up filming on The mountaineer. It’s tempting to think of this latest film as some sort of spiritual sequel to Free solo. It’s a little surprise too, but always a delight, to see Free solos Alex Honnold spying lyrical on Leclerc. But like the differences in their climbing – Honnold distinguishes his competitive and athletic approach from the relaxed and quasi-spiritual adventure of Leclerc – The mountaineer is best satisfied on its own terms.

Leclerc himself is intensely charming, while his stonery and laid back character is somewhat at odds with the extreme focus and physical demands of his all-consuming passion. Its groovy coup de grace comes in the film’s first act, when it casually describes some of the most difficult and dangerous mountains as just ‘chilling out, just walking around’. His naive sincerity also belies any suspicion of false modesty. He’s absolutely not interested in praise, fame, or, God forbid, the likes of Instagram. At one point, the directors are forced to abruptly change course after Leclerc gets bored of the shoot, only passes AWOL to start appearing on other climbers’ social media accounts, after spending the time of his life with his friends. Why does man climb the mountain? Not because he’s there, not to conquer him, but simply because he can and because he wants to. This is the simplest, most zen reason: he climbs the mountain to climb it.

And boy, is not it. Images of Leclerc climbing steep, almost featureless sheets of rock are so physically challenging that it’s easy to forget how incredibly dangerous it is. Until we learn that he also enjoys climbing frozen mountains, suspended from huge, fragile glaciers that could disintegrate at any moment. It is remembered that about half of all lone climbers die falling, while their peers struggle to justify their recklessness and theirs.

Yet somehow, whenever he’s onscreen, whether on the ground or in the sky, it all merges into awe of the dizzying witchcraft in front of us, right down to so that, in moments of deep emotion, we remembered that Leclerc is as human and vulnerable as the rest of us.