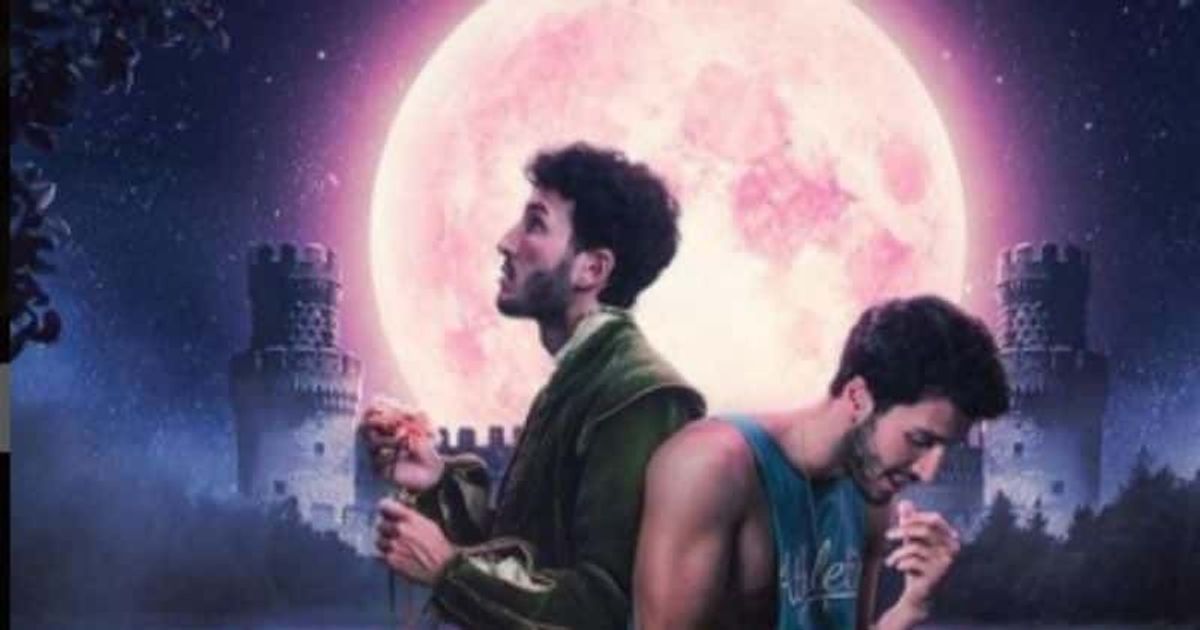 The trailer for Netflix’s long-awaited musical “Once Upon a Time…Happily Never After” has been released. The series will transport you to a mystical land where a couple, forced to stay apart, attempt to find each other in another life in order to break a curse that has been placed on their town – a place where no one is allowed to fall in love. A drama piece and firecracker party are included in the teaser. The lady is searching for her true identity and the man has broken the spell and is now ready for a fanciful event like a sexual revolution.

But, before getting into the specifics of the special, you might want to see if you’re interested in “One Spring Night,” “Virgin River,” and “Summertime.”

‘Valeria’: Release date, plot, cast, trailer and everything you need to know about the Spanish romantic comedy on Netflix

‘The Lovebirds’: Release date, plot, cast, trailer and everything you need to know about Netflix’s romantic thriller

When is ‘Once Upon a Time… Happily Never After’ coming out and where can you watch it?

What is “Once Upon a Time… Happily Never After”?

According to Netflix, the synopsis “Érase una vez…Pero ya no” tells the story of two lovers who are tragically separated and who must meet again in another life to break the spell that has fallen on the eccentric city they inhabit. The arrival of two tourists will jeopardize the only possibility they have to break the enchantment.“

Who stars in “Once Upon a Time… Happily Never After”?

Sebastián Yatra is a Colombian singer and songwriter. He started out as a Latin pop singer who recorded a lot of ballads, but he also had a lot of success with reggaeton singles. Yatra’s love lyrics, which combine classic lyrics with new reggaeton elements, are well known. When he released the song “Traicionera” in 2016, he rose to fame in Latin America. Throughout his career he has released three studio albums and collaborated with musicians from a wide range of musical genres.

Once Upon a Time… Happily Never After is written and directed by Manolo Caro.

Watch the trailer for “Once Upon a Time… Happily Never After” below: