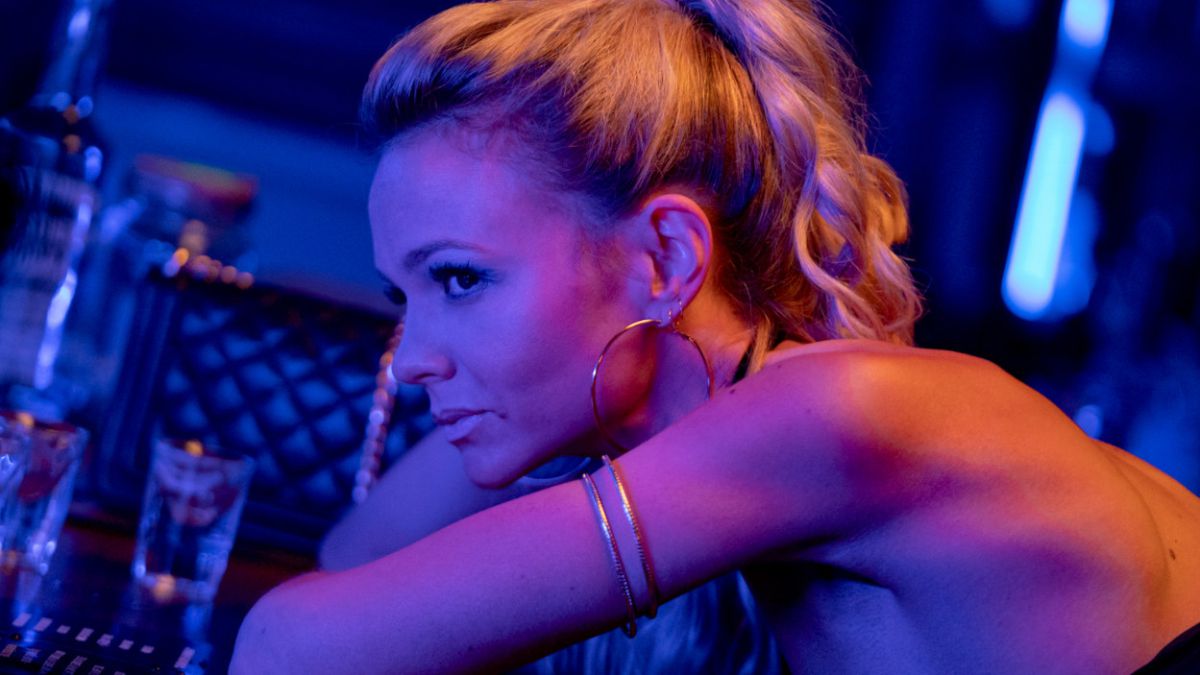 After a particularly intense Friday 12 November, in terms of premieres – impossible to see them all even during the 3 weekend days -, we start the third week of the month with another good number of premieres for a November which reaches its equator. , which means we have 6 weeks left to enter a new year.

The Cowboy Bebop season 1 This is undoubtedly the strongest bet of the month for Netflix, with a live-action version of the popular Japanese manganime, a sort of national western starring bounty hunter Bebop and his companions as they travel through the universe. hunt for criminals. But without a doubt, the thing that will make the most viral noise this week will be the second season of the Tiger King reality doc, with the return of the epic Joe Exotic and his feline zoo, being accused of hiring nothing less than a hit man.

In Amazon Prime Video we have Everyone loves Natti, on the intimate life of Dominican singer Natti Nathasha. And for those who like the theme of Fantastic Worlds, an original Prime called The wheel of time, located in a universe in which only certain women can access the magic that this world offers. The story follows the character of Moiraine after arriving in a small town in Dos Río where he will embark on a dangerous journey with five young men.

Disney + is slowing down a bit, but not much, since this week the Simpsons season 33 arrives with another Marvel: Hit-Monkey, an animated series based on a relatively recent Marvel character, since Hit-Monkey – a pun on the term “Hitman” – was born in 2010, the year of Iron Man 2’s theatrical release. And in his comic book origins, he’s a Japanese macaque who learned the skills of professional assassins by watching a train his tribe saved.

First documentaries and realities on Netflix

22: 00h at Movistar Premieres (dial 30). A fun action comedy in which its young protagonists will have to burn wheels and dodge bullets to get out alive from an unusual first date. Manuel Crosby and Darren Knapp, directors and screenwriters of the film, wanted to take a refreshing look at films like those shot in the 90s by Robert Rodríguez, Kevin Smith, Quentin Tarantino or the Coen brothers.

11:50 p.m. at the first Movistar (dial 30). Metaphysical lust, romantic relationships and comedy come together in this hilarious and steamy sexually active ghost story starring Gloria, a girl who works in a bookstore who hasn’t had a single orgasm in her 30 years of life. However, this situation changes (in a very pleasant way for her) when she finds the perfect lover. He has only one flaw: he is dead.

22: 00h in Movistar Premieres 2 (dial 31). Oscar for Best Original Screenplay (Emerald Fennell) for this fascinating and transgressive film about the power and revenge of women starring Carey Mulligan (‘Suffragettes’, ‘Shame’, ‘An Education’), whose performance earned him a nomination for Oscars. This surprising debut under the direction of actress and screenwriter Emerald Fennell (Camilla Parker Bowles in ‘The Crown’), mixes thriller and dark comedy to tell the story of the beautiful and very intelligent Cassie, a young woman whose everyone waited for a great future… until something twisted him.

The United States vs. Billie Holiday

22: 00h at Movistar Premieres (dial 30). Singer Andra Day was nominated for a 2021 Oscar for her portrayal of Billie Holiday in this biopic about the FBI’s persecution of the unforgettable jazz singer. Directed by Lee Daniels (Oscar nominee for ‘Precious’ and creator of series like ‘Empire’, the film shows Billie Holiday, a young black woman raised in an American slum who has a dream: to succeed as a singer of jazz and pop.

10:30 p.m. at Movistar Series 2 (dial 12). Misty, Natalie, Taissa and Shauna are four of the (evil) lucky members of a young girls soccer team who survived a plane crash in the middle of nowhere. What happened there until they were saved, only they know. Twenty-five years later, each has built their own life and no one wants to talk about what happened.

10:30 p.m. at Movistar Series 2 (dial 12). Season 6 kicks off with five episodes of longer events that will turn the entire Riverdale universe upside down. The creators have confirmed that the fourth episode will feature the expected “crossover” starring Sabrina Spellman (Kiernan Shipka), from the “Chilling Adventures of Sabrina” series (available on Netflix via Movistar +).

Created and directed by Leticia Dolera, who also signs the screenplay with Manuel Burque. In this final season, directors Lucía Alemany (‘La inocencia’, two Goya nominations) and Irene Moray (‘Suc de Síndria’, Goya for the short fiction film) each direct one episode. The main female trio of the series, formed by Dolera with Celia Freijeiro and Aixa Villagrán, is accompanied in this second season by a well-known cast.

A bug in the matrix

22: 00h at Movistar Premieres (dial 30). What if we live in a simulation and the world we know is not real? Are we really in control of our behavior or are we just characters of someone who watches over us and has the ability to manipulate us? Director Rodney Asher (‘Room 237’) asks us these questions and uses a well-known speech by sci-fi writer Philip K. Dick as the axis to seek the answers.

Documentaries in preview on Disney +

Elmar Fischer (“The Crime Footprint”) directs this overwhelming audience success which adapts Peter Prange’s bestseller of the same name and tells the story of the Wolf family in post-war Germany, in the 40s and 50s.

Christopher Walken is a farmer who takes on a big business in this true story-based drama that has raised alarms over genetically modified crops.

The cult work of Nicolas Winding Refn and the film Ryan Gosling called him to make his superb Drive, Valhalla Rising tells a bloody Viking legend, with Mads Mikkelsen leading the cast as an enigmatic warrior of superhuman strength. Hypnotic, fascinating, visceral and silly like her alone.

Disclaimer: This article is generated from the feed and is not edited by our team.