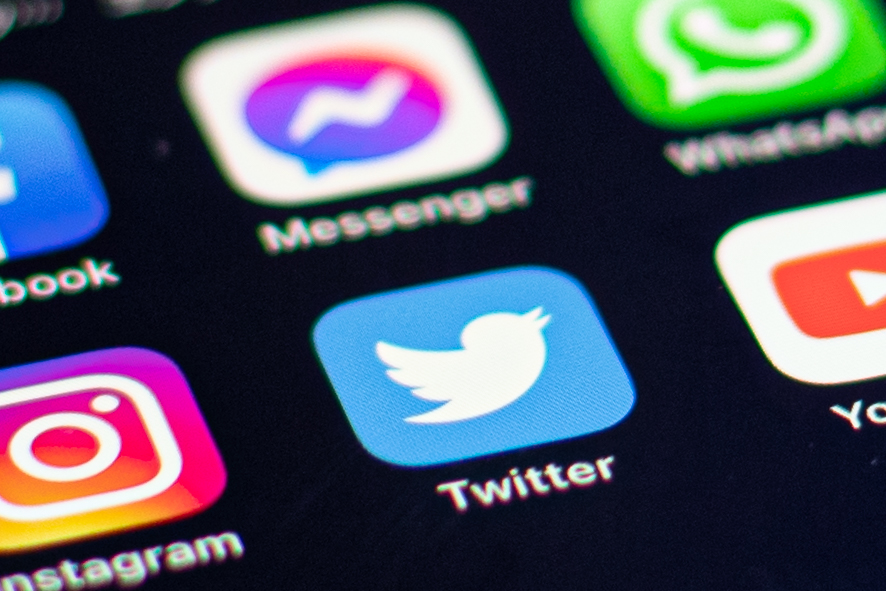 The concept: a road trip to Miami to do thousands of what you think is a spontaneous striptease adventure with a friend you just met last week, her insecure boyfriend and her secretly scheming pimp, so that your “friend” posts you on a Backpage commercial for sex work and eventually ends up in a hotel room at gunpoint. Chances are you’ve never experienced something like this from a distance, I hope. Miraculously, Aziah “Zola” King actually lived it and wrote the viral Twitter thread which inspired the 2021 film “Zola”.

Despite the unthinkable circumstances, “Zola” is surprisingly relatable and groundbreaking in its portrayal of striptease as a stimulating art form rather than something shameful.

“Zola” premiered at the Sundance Film Festival in 2020, and it definitely gives Sundance vibes. It’s shot in a documentary style and interspersed with dreamlike footage – the perfect blend of realism imbued with magic. A first collection of scenes shows that Zola is quickly engrossed in her new friend, Stefani: Zola is lying on the sofa, thumbs working as she and Stefani recount their texts, the bubbles superimposed on the screen as the hissing continues text messages serenade our ears, their newfound friendship turns into a mutual obsession.

To show when the time has passed, there’s an accompanying shot of the building Zola is in, with the date and time displayed in the same font as an iPhone lock screen. These modern and tasteful embellishments make it aesthetically pleasing to the eye.

Plus, “Zola” contains enough touches of artistic symbolism for me to take it seriously. In an aerial shot, as Zola and Stefani pee in two stalls side by side, the film memorably shows their respective urine. Zola’s is clear, while Stefani’s is an ominous dehydrated shade right next to the brown color – unhealthy, just like Stefani’s personal boundaries, as viewers will soon find out.

Zola’s character feels so authentic; its sharp logic and down-to-earth attitude naturally demand the support of viewers. The rest of the characters are presented in an authentically imperfect manner, their actions pushing us away – I know I’ve had interactions with these same unsavory characters in public. “Zola” convinced me, for an hour and a half, that I was in the back of a pimp’s G-Wagen, supporting Zola through her grueling journey.

“‘Zola ‘encourages audiences to view striptease as an art form and to admire its aesthetic value without judgment. —Rorye Jones PO ’23

Finally, we have one of my favorite aspects of the film: its appreciative portrayal of striptease. Time and time again we’ve seen films use strippers as a cheap trick to arouse the viewer, reducing the dancers themselves to often unnamed, writhing bodies on stage while simultaneously attaching a sense of immorality. to the act.

Stripping is obviously inherently sexual, and harnessing that sexuality can be powerful. That said, movies shouldn’t be able to get away with it. operator the sultry nature of striptease while describing strippers as “dirty”.

The repeated objectification of strippers, combined with the denigration of their actions, creates an unpleasant sense of superiority that can bleed into societal attitudes and fuel others, unnecessary. violence target strippers. “Zola” refers to these hostile societal views to shatter the enchantment of a dance scene with a man hurling a racist remark at Zola on stage. We can feel the expression on Zola’s jaded, disappointed but not surprised face.

“Zola” encourages the public to view striptease as an art form and to admire its aesthetic value without judgment. As Zola dances, the stage is awash with dreamlike lights, multicolored garlands gently swaying in the background, and slow, sultry music. Through these effects, the viewer is clearly not supposed to get their pulse beat from the dance number, but rather are invited to see Zola’s beauty and athleticism.

The world is not just sparkling dance sequences, but at the same time, one can portray harsh realities without sacrificing the humanity of a dancer; “Zola” does a great job of balancing the two extremes. In short, please watch “Zola” – well worth the mad rush.

Rorye Jones PO ’23 is TSL’s TV and film columnist. She spends her days waiting for the end of the second season of “Euphoria” to be able to breathe the dust of Alexa Demie again. If you see her on campus, feel free to assail her with unsolicited TV and movie recommendations (actually).