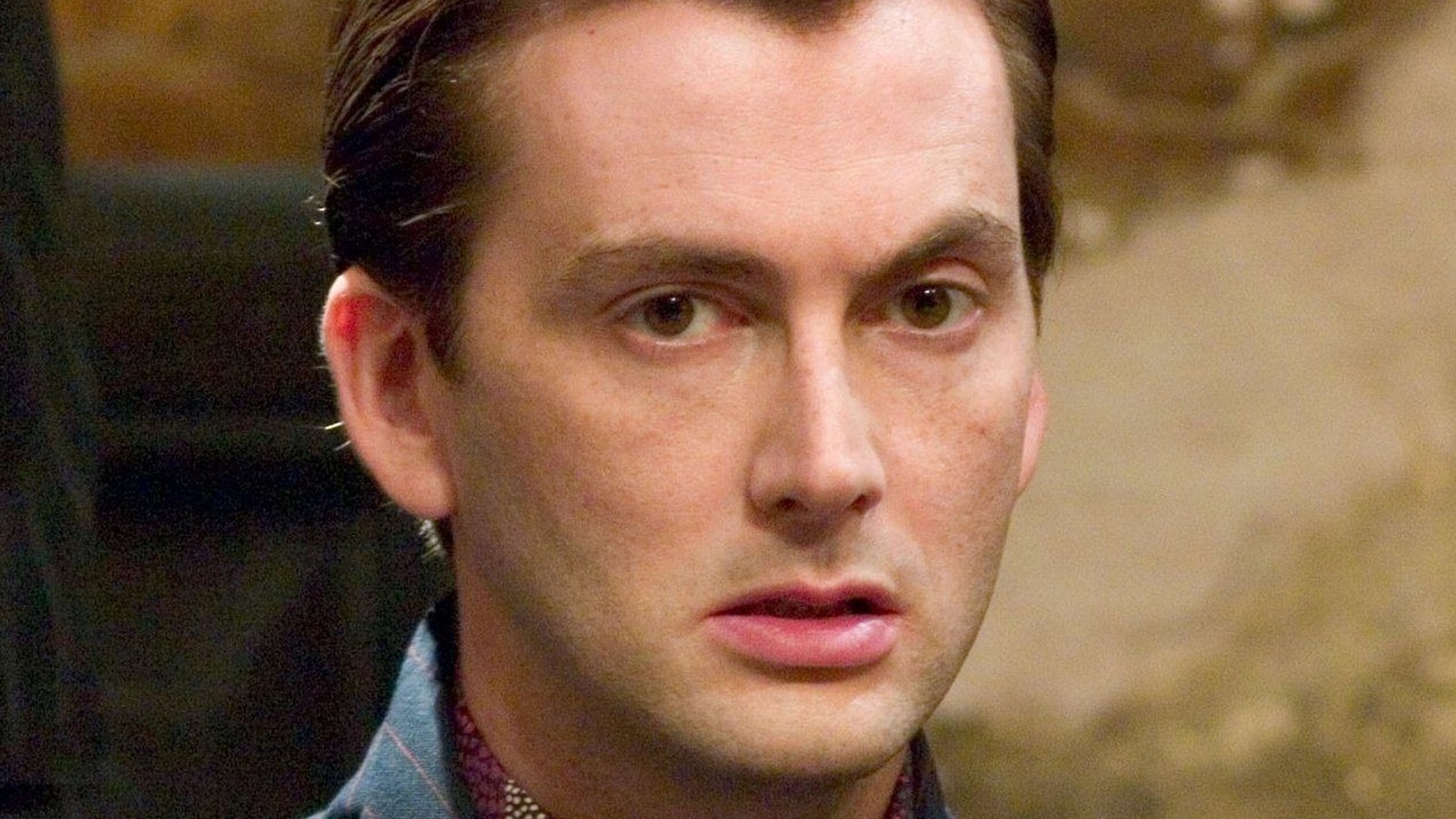 The Weasley family was a crucial part of the “Harry Potter” saga, with young Ron starring as Harry’s best friend, and his twin brothers Fred and George joining the group first as students. of Hogwarts, then as friends and supporters. from Harry too. Their father Septimus Weasley, who starts out as a funny and goofy father, is later introduced as a formidable wizard and ally of the Potter faction later in the series. But it’s in the final chapter, “The Deathly Hallows”, that we finally meet the still-invisible older brother of the Weasleys, Bill Weasley, who returns from overseas to join the fight against Voldemort. Playing Bill was a young, little-known actor named Domnhall Gleeson, who would go on to star in the sci-fi thriller “Ex Machina” and join the “Star Wars” franchise as First Order General Hux in the Disney sequel trilogy. .

Although not the first actor to play the role, as Bill was briefly played by another actor in “Prisoner of Azkaban,” Gleeson reprized the role for the last two films. In “The Deathly Hallows,” Domnhall also worked alongside his real father, Brendan Gleeson. The latter played the disgruntled wizard Mad Eye Moody, who gives his life when confronted by Voldemort in an attempt to hide Harry Potter.