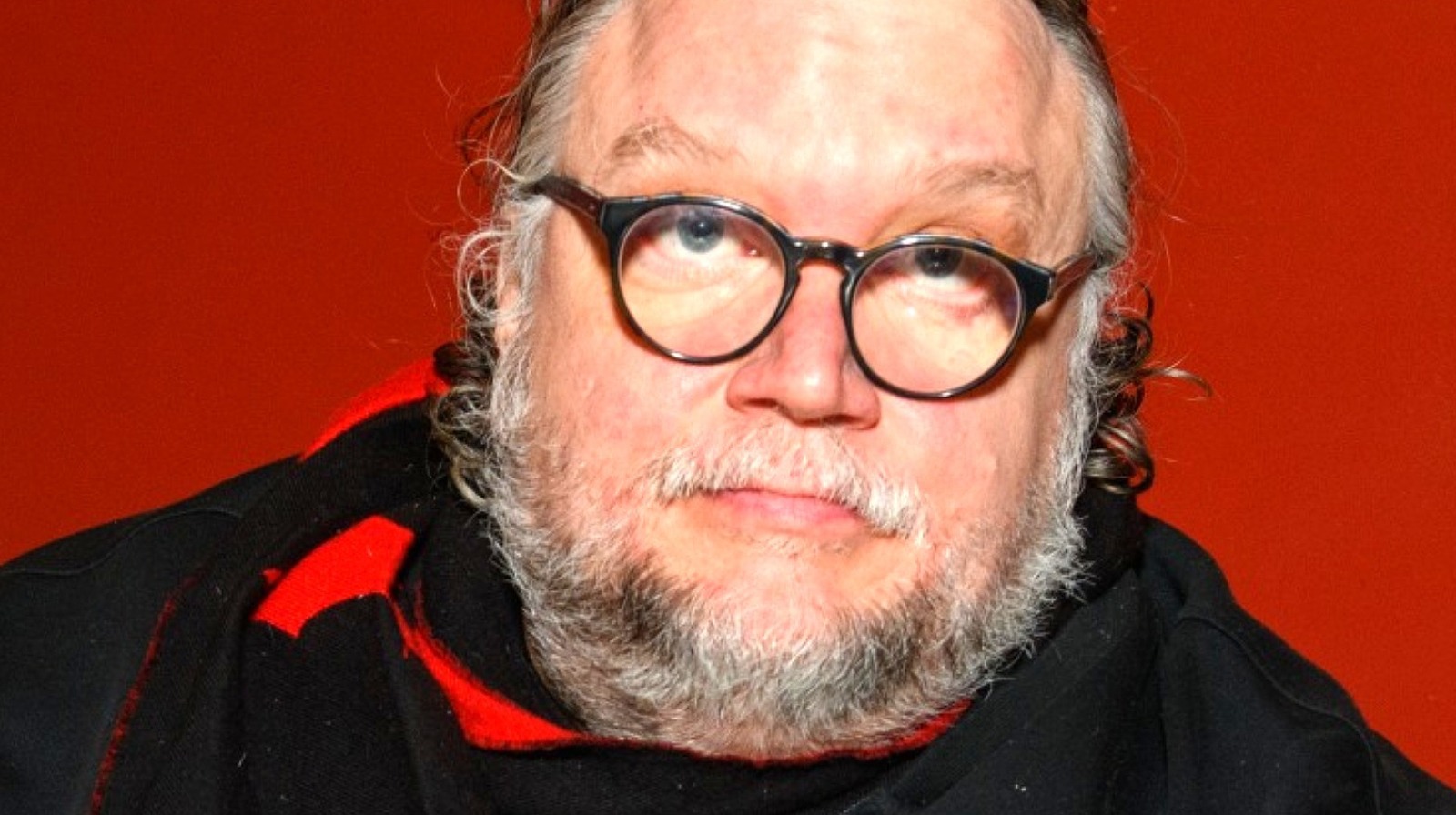 Many of Guillermo del Toro’s films have played in the realms of fantasy, sci-fi and horror – so his familiar background in these genres made him an ideal candidate for the Event “The Hut of Horror” on “The Simpsons”. Annual Halloween episodes place the Simpson family and the town of Springfield in hilarious parodies of the same genre del Toro often visits artistically. During season 25 of the series, del Toro got the chance to perform the couch gag for “Treehouse of Horror XXIV.”

With just one glance at the opening, it’s easy to sense the filmmaker’s presence in his horror homages (via AniDom YouTube). Del Toro welcomed the opportunity to tie the animated series into some of Hollywood’s best-known macabre films and his own film work. “The Simpsons tracks are so iconic, and yet they’ve never been riffed on in this vein,” del Toro said in an interview with Weekly entertainment. “I really wanted to make the connections between the [show’s] sets and titles and some of the most iconic horror films, and intertwine with some of my stuff in there for pure joy.”

Its opening couch gag is filled with humorous nods to some of Hollywood’s most iconic horror and fantasy films, including Alfred Hitchcock’s “The Birds” and Hollywood’s “Phantom of the Opera.” 1943, as well as other classic movie monsters. But direct references to del Toro movies like “Hellboy” and “Blade II” also make their way into the opening via wacky Groundskeeper Willie and Carl cosplay. And perhaps in one of the most fitting pairings, del Toro turns Mr. Burns into the fearsome Pale Man from “Pan’s Labyrinth.” The opening is worth several viewings just to catch its massive number of Easter eggs.