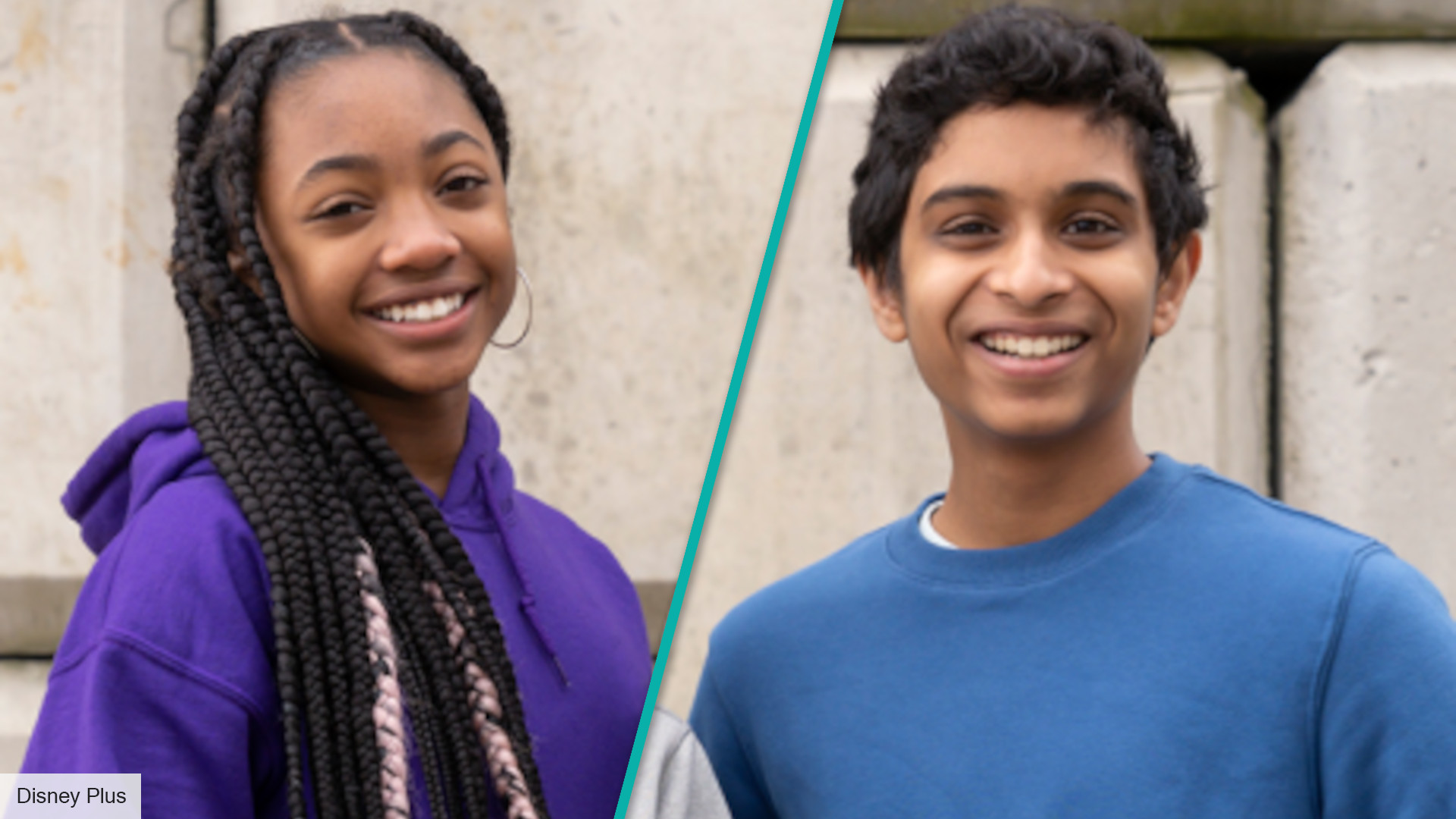 While the two films released in 2010 and 2013 were not well received by film critics or fans of the book series, the casting of the three leads is one aspect that has remained popular. Logan Lerman played Percy, Brandon T Jackson played Grover, and Alexandra Daddario played Annabeth.

Percy Jackson is a 12 year old boy who discovers he is a demigod and the son of Poseidon. He goes to a camp full of others like him, and there he meets the satyr Grover and Annabeth, who is the daughter of the goddess Athena. In the first book, Zeus accuses Percy of stealing his magic bolt, and Percy must find it in order to avoid Zeus’ wrath.

Filming is set to begin in June, and book author Rick Riordan has provided regular updates on the series’ development. Unlike the movies, Riordan is heavily involved in the series, giving fans hope that it will be more faithful. The first season will have eight episodes, and it is hoped that there will be a season for each of the five books.

Simhadri most recently appeared in the Disney Plus remake of Cheaper by the Dozen, and Jeffries is known for her role as Lola on the musical drama series Empire, as well as playing Lil’s daughter Rel Howery on the comedy series Rel.

While we wait for more updates on the Percy Jackson Disney Plus series, check out our guide to the best fantasy movies.