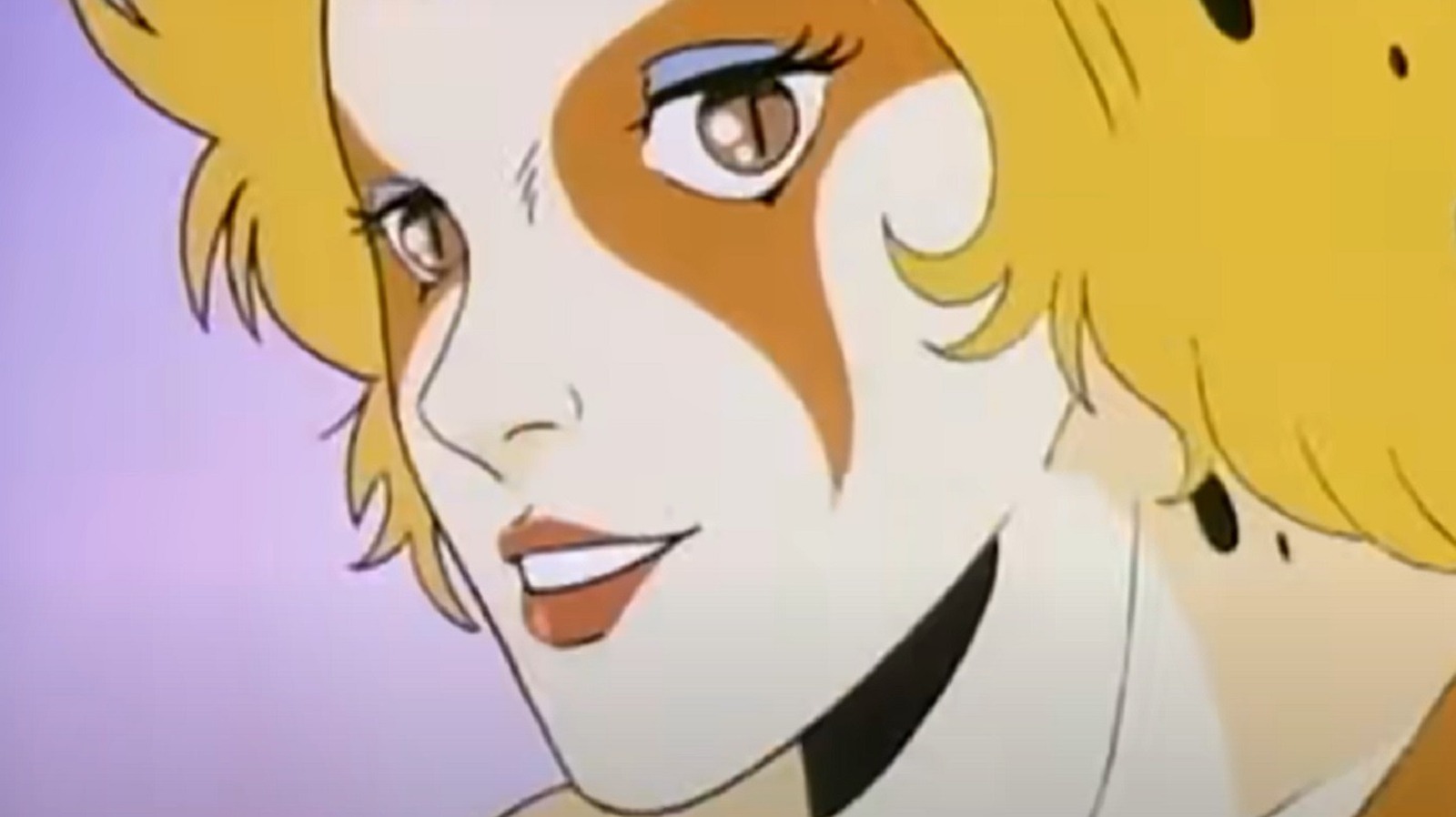 “ThunderCats” hit TV a few years after George Lucas’ original “Star Wars” trilogy wrapped. The galaxy far, far away has not only inspired the next generation of sci-fi and fantasy properties, it has also carried a powerful message about how redemption is possible for even the greatest villains. Darth Vader had become corrupted by his anger, turning to the dark side of the Force, but when it mattered most, he rediscovered his humanity and did what was right. The good versus evil element of “Star Wars” permeated every episode of “ThunderCats,” but the animated series also paid homage to Lucas’ space opera in another way.

Discuss with ThunderCatsFans.org, writer and character designer Dennis Woodyard revealed that he included a “Star Wars” homage in the “Shadowmaster” episode, mimicking a famous scene from the movies. “One of my favorite parts was the ending where Lion-O’s father appears next to Jaga,” he said. “It was my nod to ‘Star Wars’.” Like the ending of “Return of the Jedi,” where the Force ghosts of Anakin Skywalker, Obi-Wan Kenobi, and Yoda appear to Luke Skywalker, this scene was important to Lion-O. effectively the leadership of the ThunderCats.