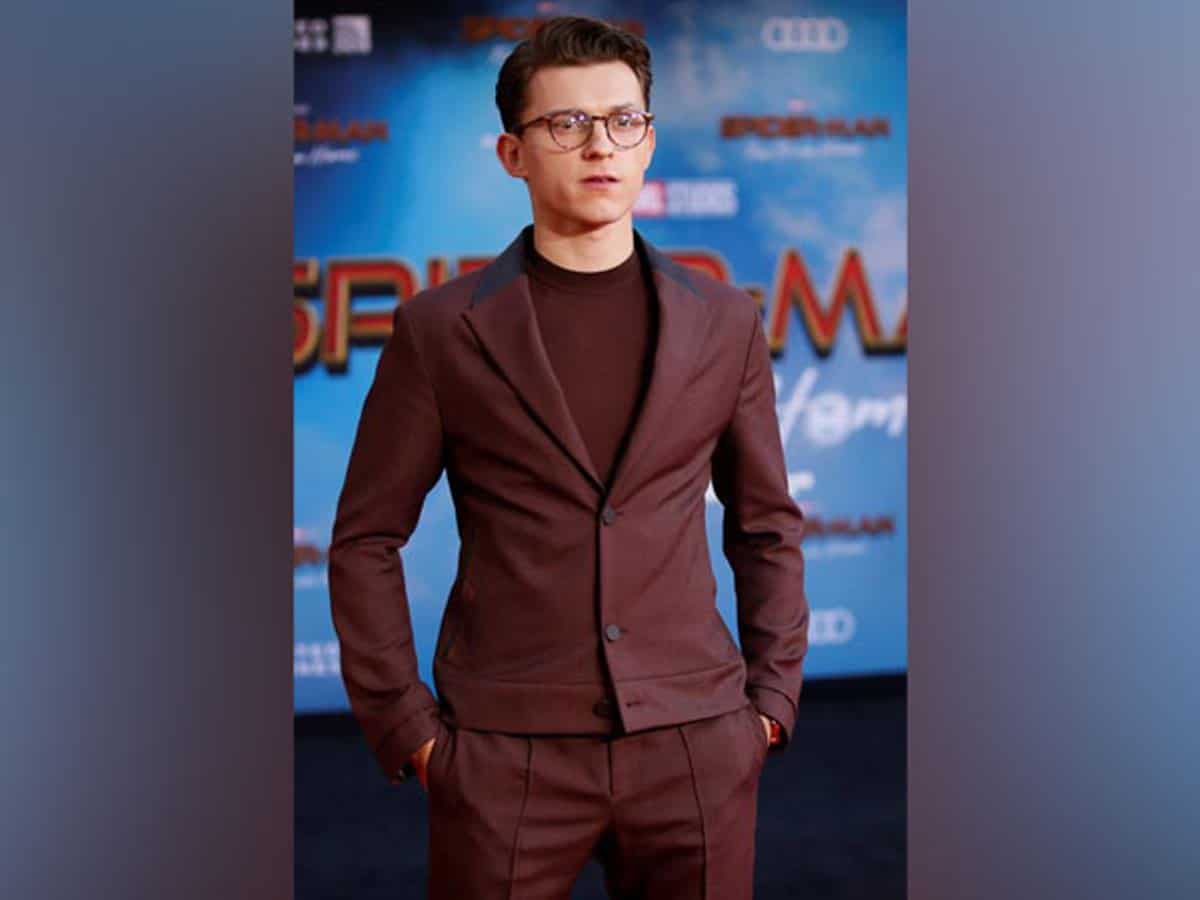 According to Variety, longtime “Spider-Man” producer Amy Pascal has said Holland is expected to return as Spider-Man for at least three more films in the Marvel Cinematic Universe.

“This isn’t the last movie we’re going to do with Marvel – [this is not] the latest Spider-Man movie, ”she told cinema ticketing site Fandango on Monday.

Pascal added, “We’re getting ready to do the next Spider-Man movie with Tom Holland and Marvel, it’s just not part of… we’re thinking of this as three movies, and now we’re going to move on to the next three. This isn’t the last of our MCU movies.

Pascal’s comments are the final wrinkle in the ongoing saga of Sony and Marvel’s partnership with Spider-Man onscreen. Marvel licensed the rights to the Spider-Man movie to Sony for nearly two decades, a deal the two companies struck before Disney acquired the comic book empire in 2009.

As president of Sony Pictures, Pascal oversaw two iterations of the “Spider-Man” films, first starring Tobey Maguire in the 2000s and then Andrew Garfield in the early 2010s.

These films, however, could not be part of Disney’s Marvel Cinematic Universe until 2015, when Sony teamed up with Disney to allow Tom Holland to reprise the role and appear in the “Spider-Man” films. by Sony produced by Pascal and Marvel Studios chief Kevin. Feige.

It also meant that Holland’s Spidey could appear in several films produced and released only by Disney’s Marvel Studios, from 2016’s “Captain America: Civil War” to 2019’s “Avengers: Endgame”.

In 2019, however, Sony and Disney’s Marvel Studios briefly split after the release of “Spider-Man: Far From Home,” putting Spider-Man’s future in the Disney-owned MCU at risk.

Neither this deal nor Pascal’s recent comments determine whether Holland could also appear in Sony films starring other Marvel characters, like “Venom” with Tom Hardy and the upcoming “Morbius” with Jared Leto and “Kraven. the Hunter “with Aaron Taylor-Johnson.

Filmmaker Jon Watts returned for “No Way Home” after previously directing “Homecoming” in 2017 and “Far From Home” in 2019. The final installment picks up once Spider-Man’s identity as Peter Parker has been taken on. been revealed to the world.

Peter turns to Doctor Strange (Benedict Cumberbatch), who casts a spell to make everyone forget he’s Spidey, but instead, the enchantment opens up the multiverse and brings in the bad guys from “Spider-” Man “of alternate realities.

Holland, who has already spent six years as “Spider-Man” in three standalone films and several Avengers mashups, recently expressed apprehension about continuing to play the character in future installments.

Ahead of ‘No Way Home’, which will debut in India on December 16, he told a news outlet, “I also have to take Peter Parker into account because he’s an important part of my life. If I’m playing Spider-Man after I turned 30, I did something wrong.

In the same interview, Pascal said she spoke with Holland about the possibility of making “like 100 other” films. “I’ll never make Spider-Man movies without him. Are you kidding me?” she said, according to Variety.