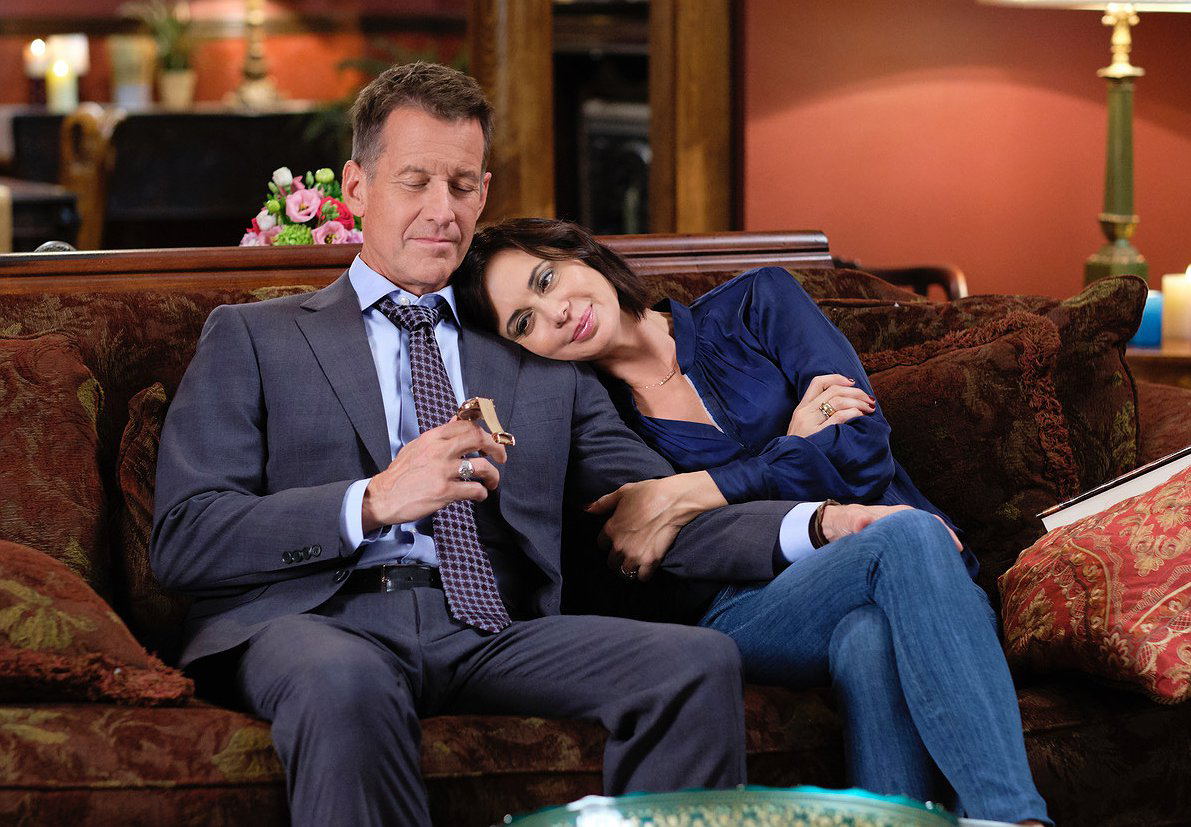 I can’t believe I’m watching a Hallmark Channel show. Worse, I’m addicted! But there is something incredibly calming about fantasy comedy / drama series. Good witch – and I’m not the only one to realize it!

The TV series premiered in the spring of 2015, building on the success of no less than seven previous films – all starring roughly the same cast and starring Catherine Bell as Cassandra (Cassie) Nightingale, the titular witch. Now in its seventh and final season, the show is based in the fictional Middleton (supposedly near Chicago), a perfect city where winters are truly white and summers are as magical as Cassie herself…

Yes, she is not known as the good witch for nothing. While Cassie’s magic is more of a gentle variety of crystals and charms, her enchanting presence infuses an intrigue where nothing ever goes too badly, and issues are easily resolved with a dose of intuition and a healthy dose of good. will.

I can see why I love the show, available on Netflix. At Cassie, we recognize ourselves: our own issues seen through rose-tinted glasses. She is raising her daughter on her own, running a business and juggling friendships; she is a compassionate ear, a compassionate friend, a conscientious relative of her extended family. Certainly, she has magic on her side. But if there is one thing Good witch offers is hope. Hope that a healthy and happy life can be ours; that if we practice just a little bit of acceptance, the universe will turn things our way!

Suitable for the whole family, the show is systematically overlooked by critics. Despite the fact that each episode is enjoyed by around two million viewers every week, and is the second most-watched scripted show on cable (beating, over the years, Fargo, Veep, and Pretty little Liars), Good witch has never been nominated for a TV award.

Perhaps the critics prefer the darker human emotions. And that is a great shame. Because if it was a sweet enchantment, Good witch would definitely have an Emmy!