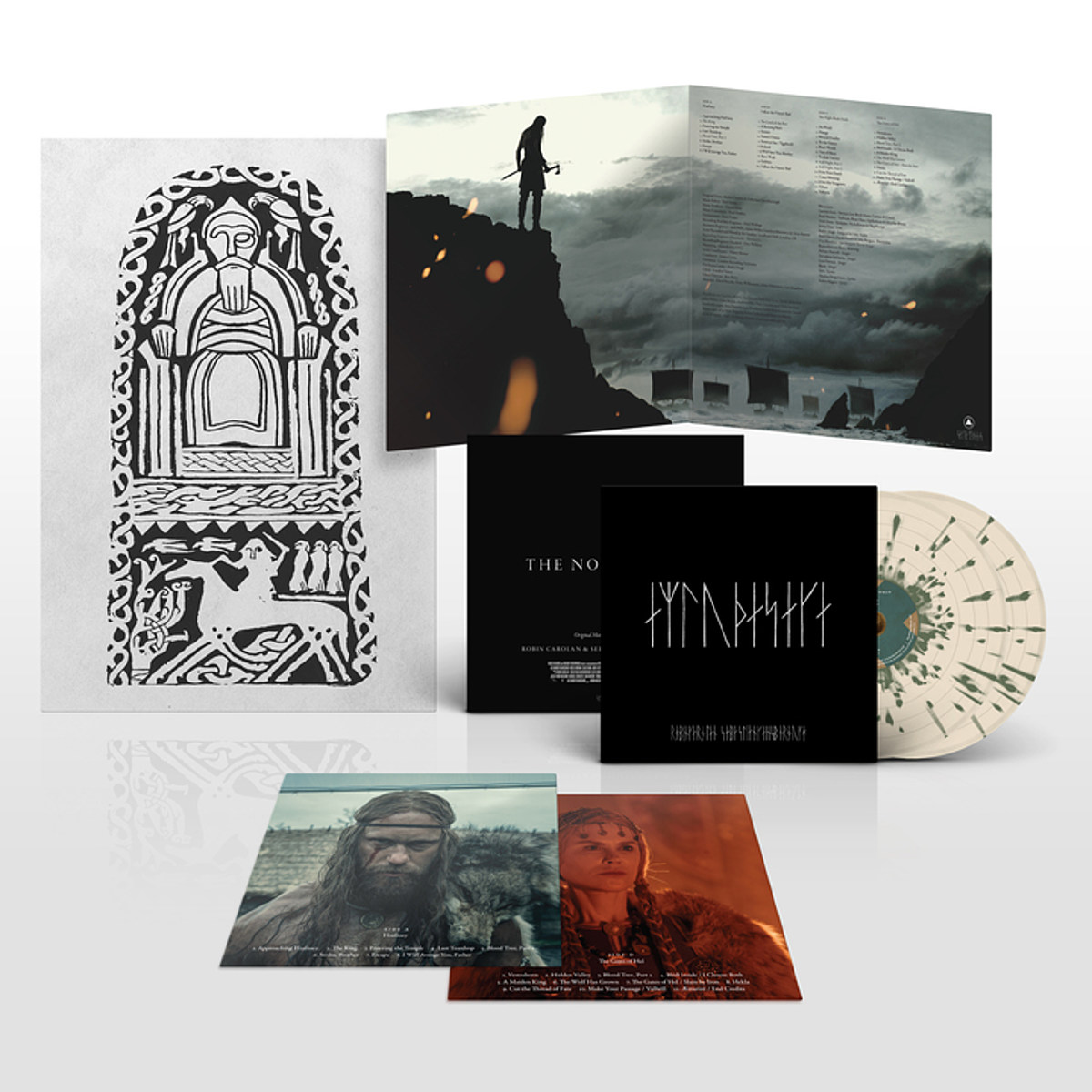 One of the most anticipated new movies of the spring is The man from the northdirector’s new viking historical fantasy Robert Egger (The Witch, The Lighthouse) which features Alexander Skarsgard, Nicole Kidman, Claes Bang, Anya Taylor-Joy, Ethan Hawke, Willem Dafoeand Bjorkin his first film role since A dancer in the night. It releases on April 22 and you can check out the trailer below.

The score for The man from the north was composed by Robin Carolan (founder of Tri Angle Records) and Sebastien Gainsborough (Ship), who worked outside of their normal electronic pattern and used traditional instruments like the tagelharpa, langspil, kravik lyre and säckpipa. “Rob wanted the world of The man from the north to feel hard and uneasy,” the composers say, “and for everything to look like it was covered in mud and dried blood, so it was crucial that the score reflect that.

You can get a taste of Carolan & Gainsborough’s score with the sweeping “Storm At Sea / Yggdrasill” — listen below.

The man from the north The soundtrack will be released digitally on April 22 to coincide with the film, and physically on July 1 through Sacred Bones Records. We have partnered with the label for a exclusive variant on green and beige splatter vinyl it’s limited to 300 copies. The 43-track double-vinyl gatefold set comes with full-color poster and inner sleeves. Pre-order yours now.

Here is a picture of our variant: