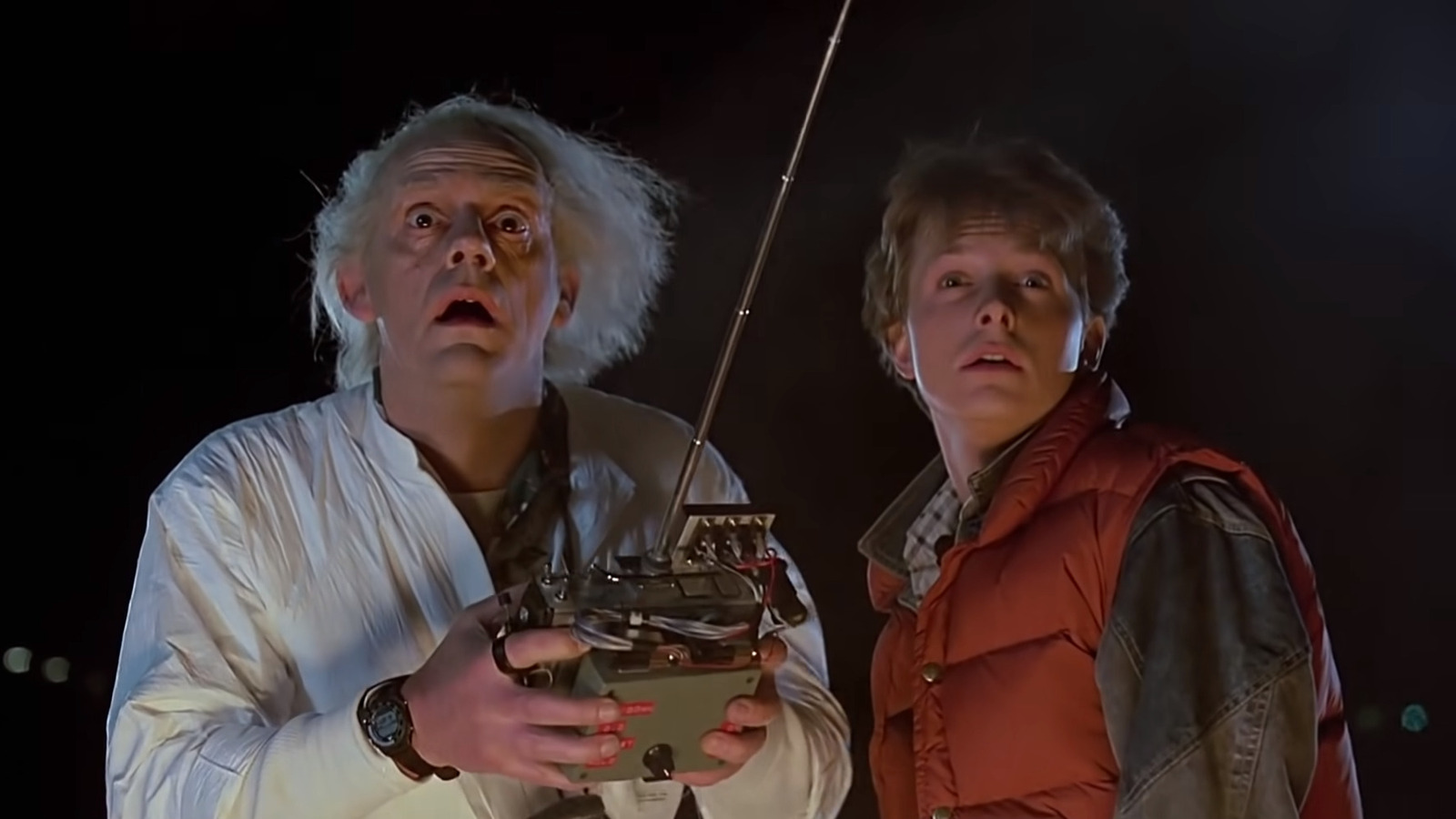 “Back to the Future” is considered today one of the most family-friendly films to come out of the 1980s, especially when you consider many of them probably wouldn’t get the green light today without being too controversial. But Disney didn’t see it that way when the movie pitch arrived. And, well, we sort of can’t blame them for this one.

One of the main plot points of the film is that Marty McFly (Michael J. Fox) tries to make sure that his time travel to 1955 doesn’t ruin his parents falling in love in high school and, by the rest, his birth. However, Marty ends up catching the eye of his teenage mother, Lorraine (Lea Thompson) after his father, grandfather, accidentally bumps into him with the car instead of his future father, George (Crispin Glover). Later in the movie, at the Enchantment Under the Sea Dance, she kisses him.

Screenwriter Bob Gale Explained in an interview with CNN:

“We went to meet an executive and he said, ‘Are you crazy? Are you crazy? We can’t make a movie like this. You have the child and the mother in his car! ‘incest. it’s Disney. It’s too dirty for us!’ “

The irony was that other studios thought the movie was too innocent for them.

“‘There’s a lot of sweetness in there. It’s too good, we want something hotter like’ Porky’s, ‘” Bob Gale said, summarizing the reactions of the different studios to his script. These are the same executives who would then suggest that he and co-writer Robert Zemeckis entrust the film to, who else? Disney.

Fortunately, Steven Spielberg got interested in the film, and the rest was cinematic history, “Back to the Future” finding its permanent home under the direction of executive producer at Universal Studios.