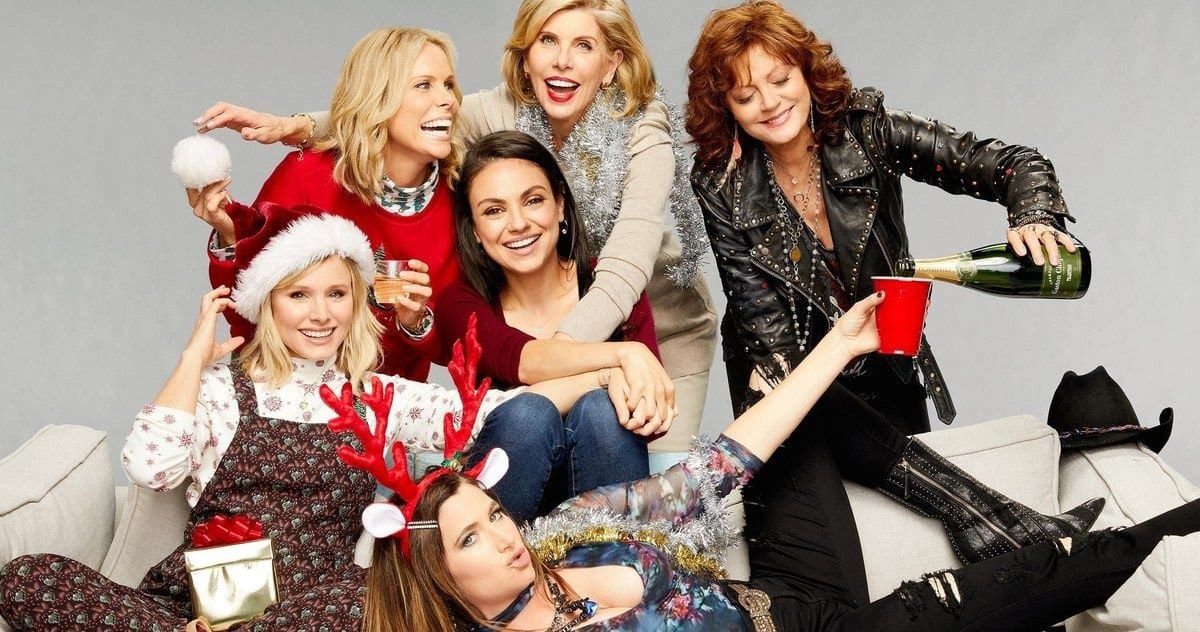 It seems that the public can expect a third Bad Moms movie in the future, but the trio of moms won’t be the same ones we’ve grown accustomed to since they’ll be the bad grandmas instead, as Christine Baranski, Cheryl Hines and Susan Sarandon appear to be set to appear in the third movie. But what about Mila Kunis, Kristen Bell and Kathryn Hahn? After all, they were the first Bad Moms who decided they were no longer the type of mothers people expected and found great joy in being the type of mothers they wanted to be. What they discovered in the last two films was that it was important to speak up and speak out when they felt they were being taken advantage of, but there was also a compromise to be made with those against which they rebelled. In many ways, it was a positive experience born out of the chaos that every mother felt after being taken advantage of so often and having insane expectations placed on them on a daily basis.

But even though both movies were highly rated, the second drew far less than the first movie, which kind of indicates that if the third movie doesn’t find a way to raise the bar even higher, it might see the Bad Moms the label is starting to slip a bit. No doubt Baranski, Hines and Sarandon can sell a movie in a way that would make people want to sit down and take a look, but the fact is, the young trio managed to grab audiences and to entertain him. for two movies. It could work for or against the third movie depending on how the script is formed and how far bad grandmas will be allowed to push things.

Needless to say, many parents found these movies incredibly funny, not to mention having children, the responsibilities and stress that comes with being a parent can sometimes wear a person out and make them decide to quit. for some time. But the reaction that the mothers of these films have had, despite the release, stands out as a fantasy that many of us would probably want to explore for a while just to see if it fits, or maybe just to see if we could manage it. There are plenty of people who might think they could do something like this, but there are plenty who would be unable to just pull away, either out of convenience or for something else that might prevent them from act this way. But the fact that this was what the films were based on makes it easy to see why many members of the public would applaud the three women when in reality they would be seen as incredibly disruptive and kicked out of any stores where they managed to act. . Movies make things a lot more relatable and a lot more rational than they usually are, and that’s why people love them.

But what could a The wicked grandma movie bring to the table? Every actress is amazing on screen and they have the credits to prove it. They even had great chemistry in the second Bad Moms movie, which was fun to watch, but they also had their younger counterparts to help round out the movie. So unless the young trio are present in the third film, can this really work? The Bad Moms films were built on mothers with young children and teenagers and the challenges they face, essentially making fathers believe that fathers are less effective in parenting to create the idea that mothers do whatever it takes. ‘They may just run the household and their own life. Looking at it that way does feel a bit unbalanced because it’s true, the fathers in these movies are pretty ineffective, until you count the single dad played by Jay Hernandez, even if he becomes a feast for the eyes of the rest of the female cast.

A film with three grandmothers changes the dynamic, however, since they are women who have raised their children and watched them take on their own responsibilities. Seeing grandmothers rebelling against being honest and maternal old ladies seems funny, but it’s something that needs to be handled in a way that allows for comedy and drama in a way that people will find relatable. Otherwise, it feels like the third movie might end up being less effective than the second. Bad Moms thrived on the idea of ​​young mothers feeling overwhelmed by everything life had thrown at them, making a bad grandmother movie feel like the sequel, which will certainly have need a push.